The HTC Velocity 4G is definitely the fastest phone on the Australian market, even when you're outside of a 4G coverage zone. However, we don't feel the speed increase is significant enough to warrant choosing it over some of its competitors. Putting aside 4G, the HTC Velocity is an excellent smartphone, but it offers largely the same features we've seen in HTC phones over the past six months.

The HTC Velocity 4G is Australia's first 4G capable smartphone, promising blistering mobile data speeds of up to five times faster than current 3G networks. It's also the first smartphone in the country to use dual-channel HSPA+ technology, making it faster than most other smartphones on the market even when outside a 4G coverage zone. Although the Velocity 4G definitely delivers when it comes to speed, it offers largely the same features we've seen in HTC phones over the past six months, somewhat diminishing its appeal.

It's all about 4G

The key feature of the HTC Velocity is obviously 4G. The 4G network the phone uses is best described as Telstra's LTE enablement of its Next G network: it runs on the LTE 1800MHz network band but "switches across" to the Next G network when 4G coverage is not available. The Velocity 4G is just the second product to work on this network: Telstra released the 4G USB modem in October last year. 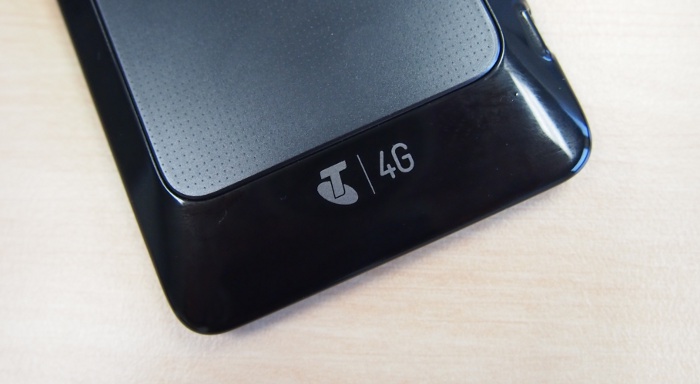 If you're not interested in numbers, the benefits of the Velocity 4G mean mobile Web pages and YouTube videos load faster, it will take less time to upload mobile photos to Facebook and Twitter, e-mail attachments will be downloaded quicker and files can be uploaded to DropBox faster than most other smartphones. You get the picture.

To achieve the fastest possible speeds, however, you'll need to be using the Velocity 4G in a 4G coverage zone. At the current point in time, Telstra's 4G coverage is available in all eight capital cities (5km from GPO) and their respective airports in Australia, along with 80 regional and metropolitan centres (3km from city centre). In other words, coverage is rather limited: for example, we couldn't always manage to get 4G in North Sydney, only around five kilometres from Sydney's Martin Place GPO (General Post Office). We occasionally saw 2-3 bars of 4G, but other times during testing we only managed a 3G connection. While Telstra will quickly point to the fact that the Velocity 4G is also faster than its rivals even when not in a 4G coverage zone, we don't feel the speed difference is significant enough to warrant choosing it over some of its competitors. 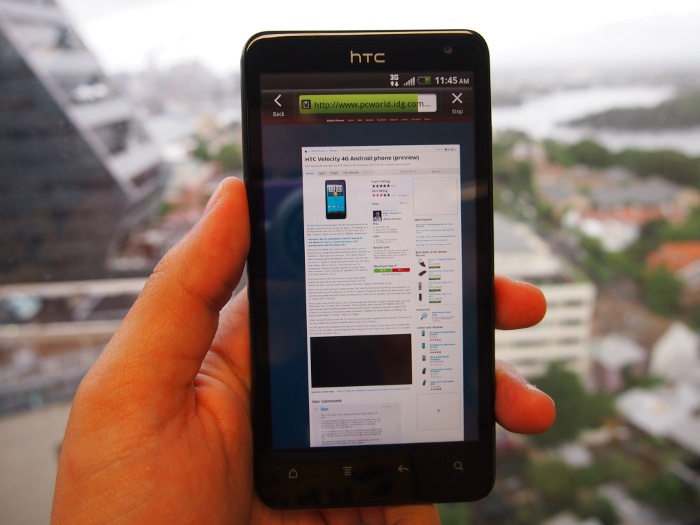 Putting its 4G capabilities aside, the HTC Velocity 4G looks like just another HTC Android phone. Admittedly, this is not a bad thing: the Velocity 4G has an attractive gloss black bezel, tapered edges and an aluminum rear battery cover that screams premium. HTC phones are well renowned for excellent build quality and the Velocity 4G is definitely not an exception. There is a little more plastic on the Velocity 4G than many of HTC's previous phones, but this in no way cheapens the look or feel of the device, even if it does make fingerprints impossible to ignore.

The Velocity 4G is a large phone but the weight is heavy enough to give it a solid feel without making it a burden to carry around. It's slightly thicker than the iPhone 4S, but the tapered edges make it comfortable to hold. All in all, this is a very well constructed smartphone. 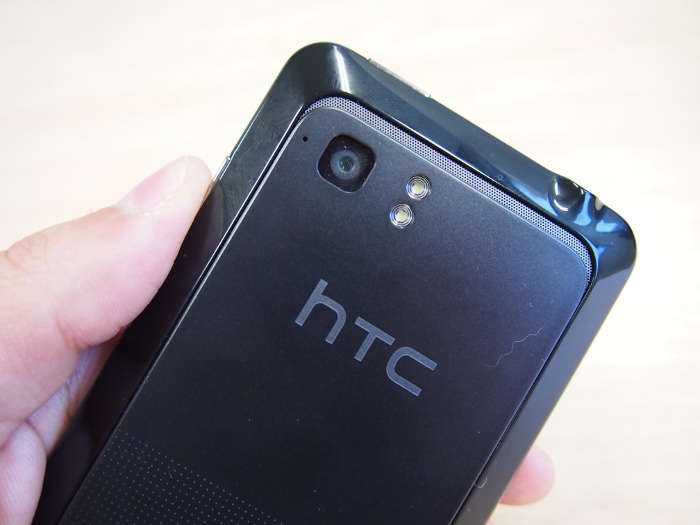 The HTC Velocity 4G has a large 4.5in qHD touchscreen with a resolution of 540x960. Admittedly it's not as high res as the iPhone 4S or the Galaxy Nexus but the screen is bright and clear and displays crisp text. It's definitely no slouch and is one of the better displays currently available on the market.