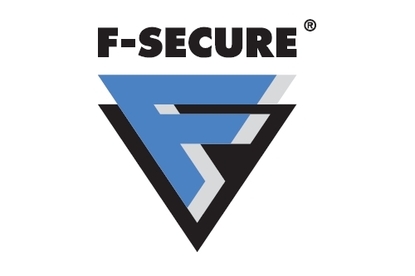 F-Secure's Internet Security 2006 performed with flying colors in most of our malware detection tests, but it had problems removing many of those same troublesome files.

The suite has anti-virus, anti-spyware, and firewall protection, as well as anti-spam capabilities, parental controls, and root kit detection. It gives you lots of configuration options but doesn't always explain what they are. Additionally, I was initially confused by the fact that many options were grayed out, inaccessible until I chose the Custom Virus & Spy Protection setting.

The application, which uses the powerful Kaspersky anti-virus engine, is excellent at recognizing malware. It detected 98 percent of AV-Test.org's collection of less common malware, which includes Trojan horses, back doors, bots, and malicious spyware. It also received top marks in heuristics tests, and could detect malware within file archives and runtime compressed program files; of the ten security suites we looked at, F-Secure's was the only one to alert the user if it couldn't scan a particular password-protected archive. The product's malware warnings are easy to read, too. While they don't provide tons of information, what's offered is clearly written and actionable.

Some weaknesses: F-Secure Internet Security flagged the most false positives among the ten suites we tested, and it detected only 50 percent of the adware we threw at it, ranking second to last. In our speed tests at default settings, this package had the slowest on-demand scan, although it did not significantly impact applications running in our WorldBench 5 benchmark suite - a result that suggests F-Secure Internet Security won't slow you down during day-to-day computing activities. F-Secure says its real-time protection and five scan engines - two for viruses and one each for spyware, rootkits, and heuristics - account for the overall slow scan speed.

F-Secure Internet Security's firewall proved solid with easy-to-understand network activity warnings. In our tests it blocked both inside threats (already on the PC) and outside threats. When inside threats attempted to deactivate the firewall in memory or delete it from the hard drive, the firewall blocked the attack but also stopped all Internet (though not intranet) traffic - an inconvenience.

F-Secure's suite provides thorough security protection in a clean interface with deep configuration options. It doesn't always explain its offerings, though, and is therefore more appropriate for the user who doesn't need such help.