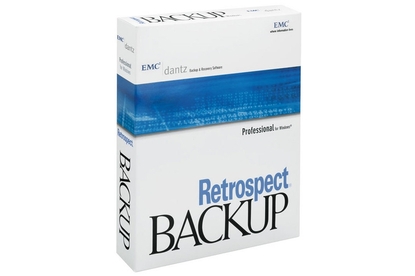 Pricey, powerful backup program is slightly easier to use, but its interface still needs a tune-up.

I've been using Dantz's Retrospect backup software for years, and while I've always prized the app's wonderfully powerful backup capabilities, the program's interface has long been a stumbling block. I had high hopes when Dantz said Retrospect Professional 7 would be easier to use.

Regrettably, the sweeping overhaul that I'd envisioned didn't materialize in the shipping version of the program. Instead, I found a new set of wizards that step users through basic chores such as backing up, restoring data, and duplicating a partition. Though the wizards are nice, they don't make up for the application's continued use of arcane terminology such as "sets" and "volumes," or its odd workflow decisions such as splitting file selection into three nonconsecutive steps.