The Canon PowerShot A490 is a cheap digital camera that can take high quality images. It's a simple point-and-shoot without extensive manual features and it runs on AA batteries. We don't like its shutter button, and it didn't handle highlights too well during our tests, but it can nevertheless take relatively clear and vibrant images considering its price tag.

While it may be a very basic point-and-shoot compact digital camera, Canon's PowerShot A490 can take clear and vibrant photos that are very impressive considering its low price. It's the perfect camera to consider if you're on a budget but want to capture great quality images. However, it can be a hard camera to use, particularly because of its poor shutter button. 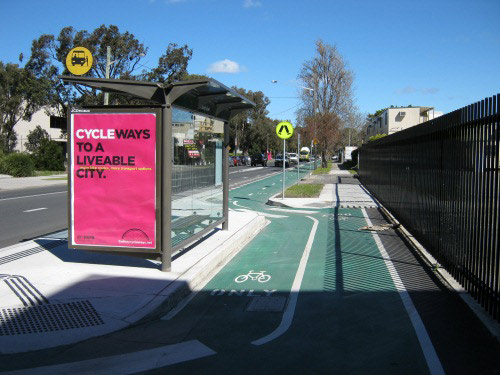 Overall, images taken with the PowerShot A490 are clear and vibrant.

On the inside, the A490 has a DiGIC III image processor and a 10-megapixel sensor sitting behind a 3.3x zoom lens. It has a wide angle of 37mm and a tele-photo angle of 122mm. These specifications are the same as the Canon PowerShot A480, which also produced very good image quality for its class. The body shape and power source (AA batteries) of the A490 are also the same as the A480, but it now has a more elegant colour scheme and its buttons have been reworked.

Some of the issues that we noticed in the A480 have been addressed: the shutter lag is not as noticeable, the control buttons on the back are easier to press, and the playback button has been moved slightly to the right, which provides more room for you to rest your thumb while you shoot. However, the shutter button is terrible as it doesn't have a distinct two-step feel. If you're a new digital camera user, you'll just end up pressing the shutter all the way without focusing first.

Because the PowerShot A490 is a point-and-shoot camera, there aren't many settings to change. There is no manual mode, but from Program mode you can change the ISO, white balance and metering settings. One of the buttons on the rear of the camera is also dedicated to changing the exposure compensation two levels up or down.

You'll want to use Program mode to control the ISO speed; as the camera doesn't have image stabilisation, it bumps up the ISO speed in order to use a higher shutter speed to avoid blur. That said, the camera's performance up to ISO 800 is more than acceptable, with only slight discolouration visible in dark colours. Furthermore, if you hold the camera steady enough you can use a low ISO and still take clear images with a 1/10th of a second shutter speed. 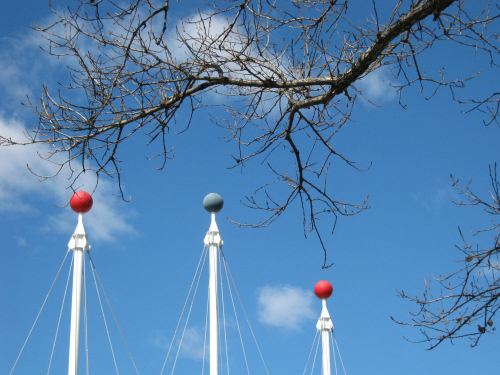 In this photo the white poles are overexposed and look soft.

Images taken in broad daylight came out clear and with accurate colours, but highlights were overexposed. Chromatic aberration was also visible in high contrast areas, which made branches and leaves look blue against a light-coloured sky. 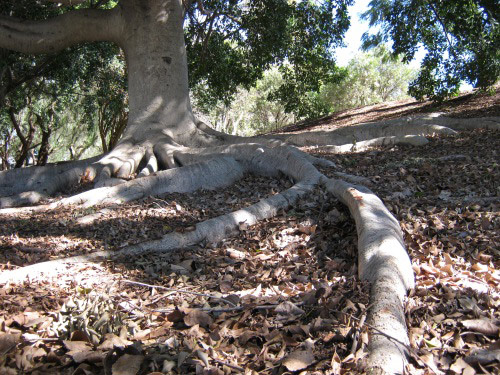 The chromatic aberration is visible in the top-right corner of this image.

Macro mode is very useful on the PowerShot A490, as it allows you to shoot your subject from around 1cm and capture a very narrow focus — it's a lot of fun to use. 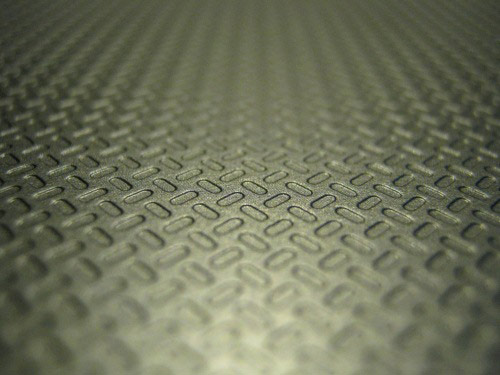 This is what the focus pattern looks like when using macro mode to capture a subject with the lens right up against it.

We found the overall image quality of the PowerShot A490 to be excellent considering its asking price, and the camera performed very well indoors, outdoors, and up close to our subjects. The point is, if you're looking for an inexpensive point-and-shoot without any frills, but with the ability to capture clear and accurately coloured (for the most part) photos, which you can then upload to a social media site or even print up to A4 size, it's hard to pass it up.

You can read all about Canon's environmental and sustainability policies here: http://canon.com.au/en-AU/About-Canon/Sustainability-Environment. Canon's corporate strategy is based on the kyosei philosophy, which it broadly defines as "All people, regardless of race, religion or culture, harmoniously living and working together into the future".