Canon PowerShot A3000 IS digital camera Canon's PowerShot A3000 IS is a very light compact camera that's highly automatic yet can take very clear images. Its pictures are good enough that you can view them at their full size without losing any major details. However, we don't like the design of the camera much and it could use a better shutter button and zoom controls.

Canon's PowerShot A3000 IS may be a simple point-and-shoot compact digital camera, but it has one magnificent trait: it can take very clear images. Indeed, despite its simplicity you won't be disappointed with the fine detail this camera can capture; you'll be able to crop your images closely without making them look awful. However, while its image quality is impressive, its design could use some refinement. 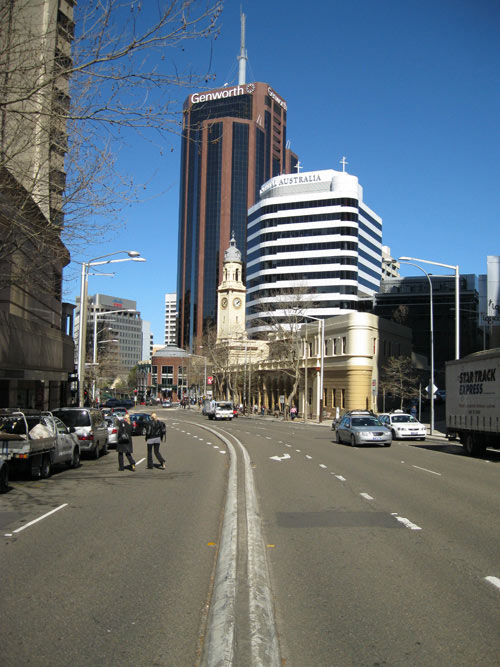 The A3000 shoots clear images and its colour reproduction is not overly rich.

PowerShot A3000 IS: Specifications

The PowerShot A3000 IS has a 10-megapixel CCD sensor, which can produce photos up to a resolution of 3648x2736 with a 4:3 aspect ratio. The sensor is of a typical size for a compact camera (1/2.3in) and the 4x zoom lens that sits in front of it has a wide angle of 35mm and a tele-photo angle of 140mm (35mm equivalent). The lens won't give you a lot of reach, and in some cases the wide angle can be restrictive. If you want a wider angle then you need to spend more money on something like the Canon IXUS 105 IS, which has a 28mm wide angle, or even the Panasonic LUMIX DMC-TZ10, which has a 25mm wide angle (and up to 300mm at the tele-zoom angle) but is a lot more expensive. 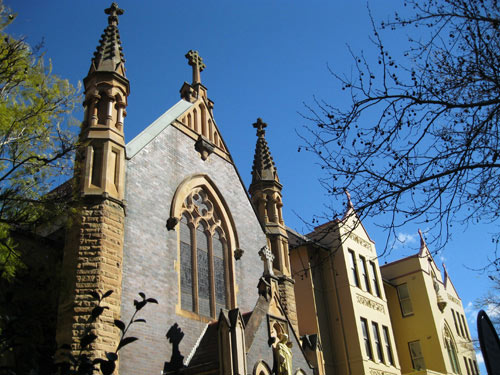 PowerShot A3000 IS: Design and controls

A 2.7in LCD screen on the back of the camera can be used to frame your pictures, and, although it's nice and bright, it can be very difficult to see when outdoors on a sunny day. To the right of the screen are the menu and shooting controls. The zoom controls are also located on the back as buttons instead of being located on the top of the camera. The design of the PowerShot A3000 is a little different to most compact cameras in that the mode dial is placed right on the corner and the shutter button is further in, which means your finger has to reach over the mode dial to press it. The shutter button itself is practically flush with the top of the camera; it barely feels like a shutter button. Furthermore, the power button is right next to it and if you're in a hurry to take a shot and aren't looking at what you're doing, it's not inconceivable that you will turn the camera off instead of taking a photo.

The PowerShot A3000 IS has a clean overall design without any protrusions (apart from the lens) and looks quite elegant. It's a very easy camera to fit into your pocket and it's also very light as it uses a rechargeable lithium-ion battery instead of AAs. We do wish the shutter button could be raised a little more and that it could have more of a 'two-step' feel when focusing, and we'd also like a traditional zoom rocker.

PowerShot A3000 IS: Image quality

When it comes to actually taking photos, there aren't many features that you can change manually, save for the ISO speed and white balance when you are in Program mode. You can't change the shutter or the aperture values, so you have to let the camera make a decision about the exposure. The lens has a wide aperture of f/2.7 and it can close to f/8.0, and the camera will choose the appropriate value. 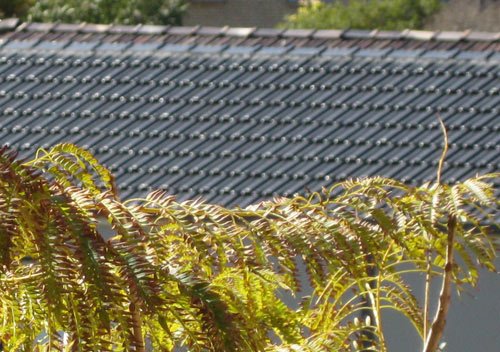 Another thing to consider due to the automatic settings is your lighting. Harsh light can really make a mess of your shots, but as long as you shoot in a well-lit area with the light source behind you, you'll come away with some wonderfully clear shots that even look good when you crop them closely. That's the best part about the PowerShot A3000: even when you view the images at their full 10-megapixel resolution they still look very clear, they don't suffer from excessive chromatic aberration and you can easily make out fine details. 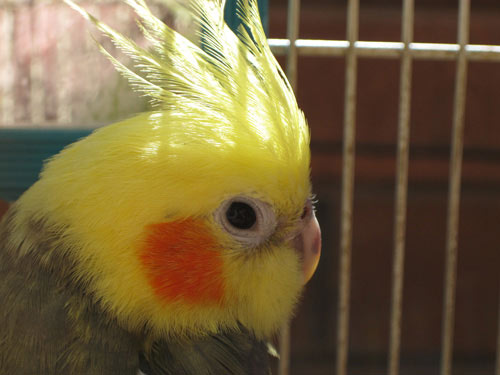 You could take a macro photo of your pet... 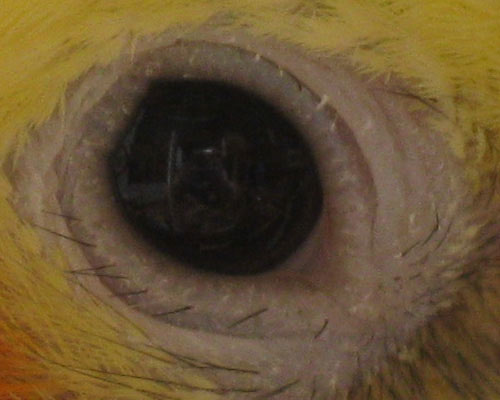 .... then crop it closely to focus on fine details in its face, for example.

The focusing was a little off during our tests, with the camera often missing the focus point in the middle of our scene and instead focusing to the side, above or below the main object. We fixed this by changing the autofocus frame setting to 'centre' in the camera's menu. You can also enable the AF zoom feature, which enhances the focus point so that you can see can see a close up of the focused portion of the image. 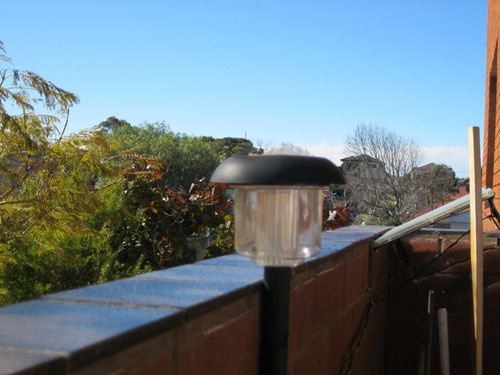 Indoors and in other low-light conditions, the PowerShot A3000 IS performs quite well, and even at ISO 800 it can produce useable images. 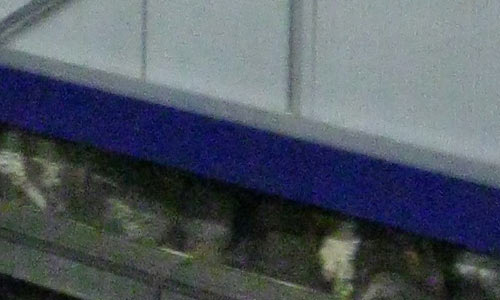 Discolouration shows up when the camera uses an ISO of 800 or more, but it's only noticeable when you view the images at their full size. For uploading to Facebook or Flickr, they'll be fine.

The overall performance of the Canon PowerShot A3000 IS is very pleasing considering it's a run-of-the-mill point-and-shoot digital camera designed for users who don't want to fiddle much with exposure settings. It excels in macro mode and its images are very clear in general. On the flipside, it will struggle to expose shots properly in harsh light, and we don't like its shutter button and zoom controls.