Canon's IXUS 105 IS typifies the mid-level point-and-shoot digital camera. It produces reasonable quality photos, especially in ideal lighting conditions. The controls are easy to operate and familiar to anyone who's used a Canon compact. It won't surprise you with its image quality, but the Canon IXUS 105 IS delivers consistent results.

The Canon IXUS 105 IS compact digital camera has a 12.1-megapixel sensor and a 4x zoom lens with a range of 28mm-112mm. A clear and colourful 2.7in display and simple controls make the camera very easy to operate. Image quality is on par with similar compact cameras, offering good low ISO detail and pleasant colour. 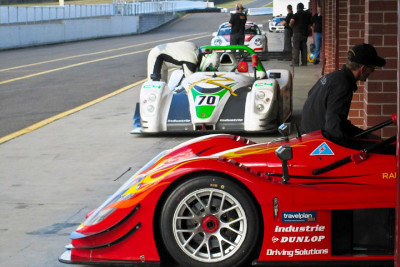 Using the camera's default settings we were able to capture good colour and detail levels on a sunny day.

The Canon IXUS 105 IS builds upon the tried-and-true Canon digital compact design that we've seen since the IXUS 60 and IXUS 75. The camera has an off-set lens on the front with a built in flash, a 2.7in 4:3 ratio LCD that occupies much of the rear, and a set of clearly labelled buttons. The five-way control pad is very simple to use and on-screen prompts make controlling the camera easy. The design and interface are about as generic as a compact digital camera can be (not that this is a bad thing).

The IXUS 105 IS delivers the performance we've come to expect from Canon's point-and-shoot compacts when it comes to speed. A start-up speed of slightly more than a second is fast enough to capture spur of the moment shots, and shutter lag is only around a tenth of a second. Focusing takes around a second in decent lighting conditions, and an autofocus assist light makes low light focusing easier. If you use the camera at full zoom in poor light, it can occasionally mis-focus — this is a problem common to almost all compact digital cameras.

Pictures produced by the Canon IXUS 105 IS are generally good, sitting on par or slightly above similarly priced competitors' compact digital cameras. Images captured in low-light can get a little grainy, but in ideal lighting conditions the camera can capture a wide range of detail and produce pleasing quality. 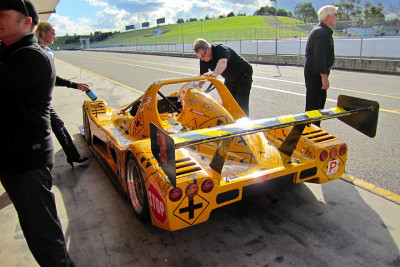 We were disappointed to find that the IXUS 105 IS could only capture movies at 640x480 resolution. The inclusion of 720p HD video recording would have made the camera a more attractive proposition to the home-movie crowd, as would an in-body HDMI port. 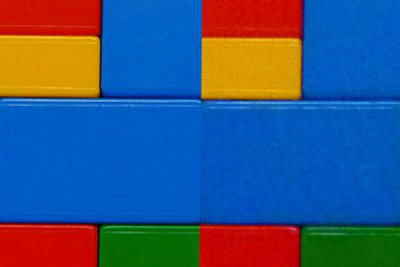 The Canon IXUS 105 IS performs well at the lower end of its ISO range. ISO 80 and ISO 100 shots contain good levels of fine image detail, especially when the camera is used in its macro mode to ensure sharp close-up snaps. Moving up through the ISO range increasingly eliminates detail. ISO 400 is usable, but ISO 800 and ISO 1600 modes are generally soft with large amounts of noise reduction implemented to conceal graininess. 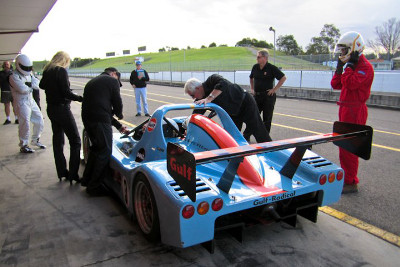 In harsh lighting, the Canon IXUS 105 IS tends to cut highlights and lose detail in bright areas of the image.

The 4x zoom lens of the Canon IXUS 105 IS has a small amount of barrel distortion at both the wide and telescopic end of its range. Sharpness is best at mid-zoom, but is also quite good at the camera's minimum 28mm focal length. At the full extension of the camera's zoom — reaching 112mm — images lose a little overall definition. 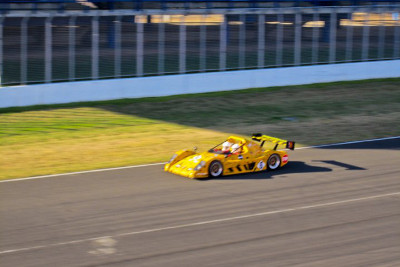 Strong colours are a Canon hall-mark, and the Canon IXUS 105 IS delivers as we'd expected. When using the standard setting we found the camera to have good colour control with no evident over-saturation.

The Canon IXUS 105 IS has a small range of scene modes. Settings like Fireworks, Snow and Night Snapshot take the guesswork out of difficult photographic situations, but more creative modes like fish-eye and tilt-shift aren't available. To get these, you'll need to buy a more expensive Canon model like the IXUS 210 IS Touch. For the most part, the camera's Intelligent Auto mode makes the correct choices for capturing consistent photographs in a range of situations.

The Canon IXUS 105 IS is a competent mid-level compact digital camera. Performance is good, its tried-and-tested interface is easy to navigate and the pictures it produces are as good as we'd expect at this price point.