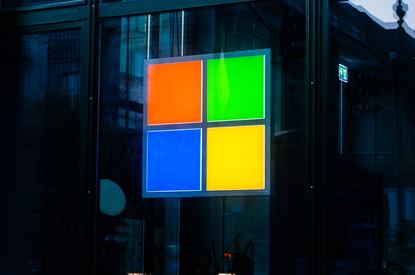 Windows beta testers now have a new way of evaluating new Windows features: a “Windows Feature Experience Pack” that will apparently live outside of the standard testing channels.

Windows fans already have access to three Windows Insider beta channels: the Dev Channel, where new code is released that may never see the light of day; the Beta Channel, often seen as a middle ground for new features that will debut in an upcoming Windows 10 feature release, and the Release Preview Channel, designed as a specific testbed for the next round of feature updates.

The Windows Feature Experience Pack might best be explained as a curated and sandboxed collection of beta features, kept separate from the cadence of Windows 10 builds.

This exchange via Twitter provides the best explanation: “Is it fair to characterise the WFEP as a channel for updating experiences that aren’t tightly coupled with the OS, are not apps in the Store, and are not features-on-demand?” one user asked. “Correct,” replied Brandon LeBlanc, the head of the Windows Insider Program, via Twitter.

Microsoft says only a “limited set of features” are being delivered via the WFEP. For now, the features being added to Windows for you to test are relatively minor:

The Windows Feature Experience Pack will officially be released as part of the Beta Channel. Updates will be delivered via Windows Update, as is typically done.

“Please note that in order to receive this update, Insiders in the Beta Channel will need to have 20H2 Build 19042.662 installed,” LeBlanc wrote, as part of a blog post announcing the WFEP. “Insiders will need to reboot to enable the above mentioned improvements and can check their Windows Feature Experience Pack version by going to Settings > System > About.”