Logitech G adds to their lineup of professional gaming gear 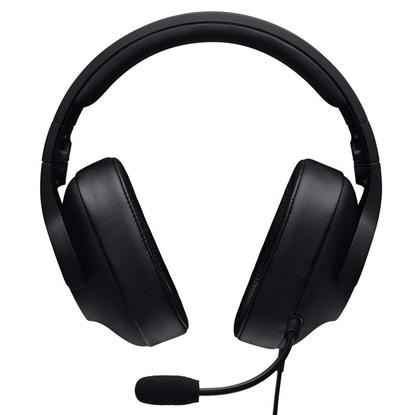 The Logitech G PRO Gaming Headset has also been named the official headset of the Electronic Sports League (ESL) CS:GO Pro League, ESL One and ESL Premiership, and will be the headset of choice for several top teams and players.

"As a leading gaming gear manufacturer, we develop what eSport professionals, players and enthusiasts are looking for,” said Ujesh Desai, vice president and general manager of Logitech Gaming.

“The PRO headset was developed in close collaboration with TSM, G2 Esports and London Spitfire players. Our design includes features such as a tournament-grade mic and comfortable leatherette for the perfect headset for eSports and pro gamers."

"The sound quality of the new Logitech G PRO Gaming Headset is unmatched,” said Ji-Hyeok “Birdring” Kim, London Spitfire. “The headset raises our team’s level of play by allowing us to hear key in-game audio that helps us stay a step ahead of our opponents.”

"Having such a lightweight wireless mouse that I knew I could depend on made a huge difference for me at the championship," said Profit, London Spitfire. "It helped me win the MVP - it's a god mouse.”