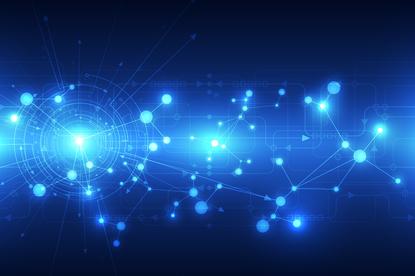 This year businesses will move from talking about the potential of distributed ledger technology inspired by Bitcoin’s blockchain to actually implementing and trialling it, the Australian Securities and Investments Commission’s chairperson, Greg Medcraft, today told the organisation’s annual forum.

As a consequence, ASIC is planning to shortly release an information sheet for businesses that are implementing and testing distributed ledger solutions, Medcraft said in remarks prepared for the forum.

“The information sheet provides a framework to help industry and ASIC to assess whether using the solution would meet the relevant technology and risk management requirements,” the ASIC chairperson said. “This information sheet will be relevant for both existing licensees and startups.”

“We think it will help to fast track our discussions with stakeholders and we will use the framework as a conversation starter as the technology continues to evolve,” Medcraft added.

Two of the high-profile examples of Australian organisations experimenting with blockchain are the Australian Securities Exchange (ASX) and the Commonwealth Bank, Medcraft noted.

The organisation expects to make a decision later this year on whether to replace CHESS with a blockchain-inspired system. The ASX has already implemented a prototype distributed ledger system.

The Commonwealth Bank of Australia’s CIO, David Whiteing, believes there is “huge potential” for blockchain technology in the financial services industry.

CBA has conducted a number of blockchain-inspired experiments. Earlier this year the bank revealed it had conducted what it described as a world first: The use of blockchain-style technology to issue a bond.

Last year it published details of a global transaction employing a “smart contract” that used a distributed ledger.