It appears Windows 10 Mobile users will start seeing upgrades around August 2, or soon after. 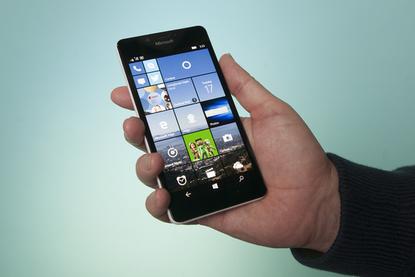 Microsoft recently announced the Windows 10 Anniversary Update would roll out on Tuesday, August 2. But it was unclear what this meant for mobile devices as the company’s blog post seemed to be about PCs. Now, however, it looks like the official release date is for both PCs and mobile devices.

@A_Deerslayer It will start to roll out 8/2. It will take some time since there are a *lot* of machines globally to update.
— Dona Sarkar (@donasarkar) June 29, 2016

Sarkar said the mobile roll out will take some time since there are so many devices getting the update including PCs, tablets, and phones. It’s unclear if that means mobile users will be waiting until the PC and tablet roll out is complete or if it will all happen simultaneously.

Microsoft told MSPoweruser that the Anniversary Update would come to PCs and mobile first, and then other devices would get the update “over time.”

The impact on you: It’s reassuring that at this late date Microsoft intends to roll out the Anniversary Update to phones alongside PCs. Microsoft has released recent Windows Insider builds for PC and mobile at the same time so in some ways this isn’t surprising. Nevertheless, with user interest for Windows 10 Mobile so abysmal it’s reassuring to see Microsoft committed to the platform.