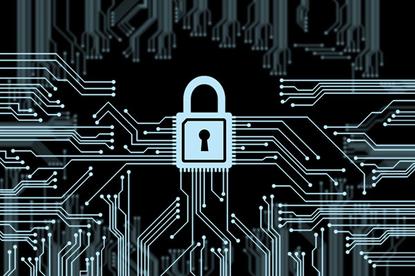 Box has made it easier for its customers to control how stored data is encrypted with an update announced Thursday.

The company announced a new service called Box KeySafe, which allows companies to control the keys used to encrypt data stored in Box. It comes in two flavors: a KeySafe with AWS Key Management Service that's designed to be easy for small companies to handle and not require a lot of time, and KeySafe with AWS CloudHSM, which uses hardware modules to manage keys via Amazon's product and is the latest revision of what was previously the Enterprise Key Management service.

While that was useful for large enterprises like GE and McKinsey & Company that were willing to dedicate people to managing the security hardware, it left out smaller businesses that wanted control over their encryption keys, which is where the new product comes in. Box says the version of KeySafe that relies on Amazon's Key Management Service takes as little as 30 minutes to set up, and is simple to maintain.

It's aimed at companies that work in highly regulated industries, and those that are concerned about other people getting hold of their private data. KeySafe gives companies control over the keys that encrypt the files they store in Box, rather than leaving that responsibility up to Box.

When companies sign up to use KeySafe, their security keys are managed through Amazon Web Services, independent of their Box subscription.

Right now, KeySafe only works with AWS, but Box is open to working with other partners in the future if they have products similar to Amazon's.