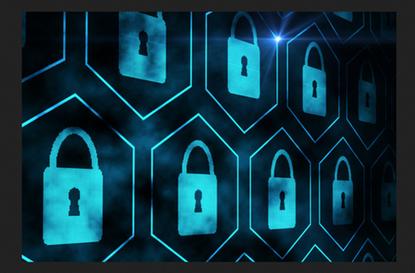 Skype will have to appear in a Belgian criminal court after ignoring a judge's order to give law enforcement officials access to data from calls between suspected criminals.

The criminal court in Mechelen, Belgium, will determine whether Voice over IP (VoIP) service Skype is a telecom operator, said court spokesman Theo Byl on Tuesday. The company was ordered to appear in court on June 10.

The case started about three years ago when an examining magistrate in Mechelen ordered Skype to give law enforcement officials access to data from Skype-to-Skype calls between two suspected Armenian criminals. Both of them were in Belgium when making the calls.

Under Belgian law, telecom operators are obliged to give law enforcement officials access to call data if ordered to do so by a judge. Refusing to do so is a criminal offense, said Byl, who added that Skype did not respond to the order by the Mechelen magistrate.

Microsoft, which owns Skype, did not immediately respond to a request for comment.

Law enforcement officials throughout Europe can relatively easily obtain a court order to access data related to calls over land lines and mobile phones. Such orders for Internet services have been more elusive, however. Laws are not clear on whether electronic communications services are subject to the same wire-tapping and data access rules that cover traditional telecom providers.