Some buyers are also waiting for Windows 10 PCs 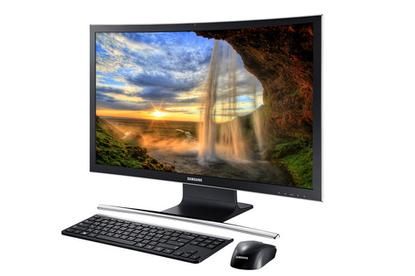 A slowdown in Windows XP upgrades and the wait for Windows 10 sent worldwide PC shipments tumbling to a six-year low in the first quarter this year, according to IDC.

That is the lowest volume of first-quarter PC shipments since 2009, IDC said.

The PC shipments showed signs of stabilizing in the second half of last year as businesses replaced old Windows XP PCs with new Windows 7 systems. With pent-up demand to replace old PCs, Windows 10 could have a positive impact on PC shipments, said Rajani Singh, senior research analyst at IDC.

Windows 10 was designed to combine the strengths of Windows 7 and Windows 8.1, which has been a disappointment. Windows 10 will be a free upgrade to Windows 8.1, Windows 8 and Windows 7 users for the first year. Microsoft hasn't shared the release date for Windows 10, but PC makers have hinted that tablets and laptops with the new OS will ship around September or October, or perhaps even earlier.

According to IDC, Lenovo retained the top spot as the world's largest PC vendor with 13.39 million units shipped, up 3.4 percent. The Chinese company held a 19.6 percent market share.

In second place was Hewlett-Packard, whose shipments grew 3.3 percent to 12.99 million units, good for a 19 percent market share.