The privacy-themed search engine got a slew of new tools 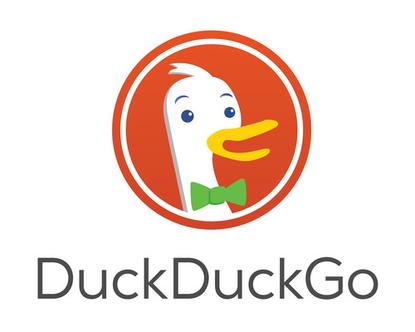 DuckDuckGo, the privacy-themed search engine, has received a major redesign with enhanced search tools that could usher in a wave of new users.

The tools, announced Tuesday, include a variety of requested changes, including auto-suggest and local search, that make the site function more like Google, but with DuckDuckGo's privacy promises still in place.

DuckDuckGo's search engine is one of a number of online services that have gained increased attention following disclosures around government surveillance leaked last year by former U.S. National Security Agency contractor Edward Snowden. According to its privacy policy, DuckDuckGo keeps no record of users' searches, prevents them from being leaked to other sites, and does not log IP addresses. The site still has ads, but they're not targeted using personal details.

The updates are available on DuckDuckGo's desktop and mobile websites. Updates to the search engine's apps on iOS and Android probably will be coming soon, Weinberg said.

The changes are intended to give more intelligent results and reduce clutter. In addition to auto-suggest, the site can also now handle more meanings in its results.

Search for the word "Blue," and the site's meanings tab displays cards for several different results, including the color but also the Pokémon video game Blue version, the Russian Blue cat breed and the Indianapolis Colts NFL mascot.

Also, the site can now give instant answers above links and ads, similar to Google's increasing display of card-based results through its Knowledge Graph. DuckDuckGo's instant answers are sourced from hundreds of partners across the Web through its open-source community.

There is also improved local search, featuring cards for specific businesses or locations and an interactive map. DuckDuckGo may have displayed a single local result before, but on a static map.