The two each won a highly coveted Public Service award 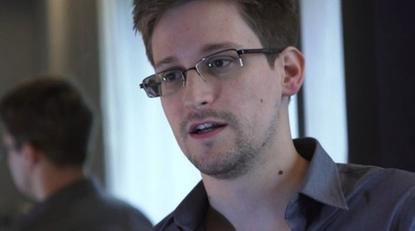 The Washington Post and the U.S. edition of the Guardian newspaper have each won a public service Pulitzer Prize for reporting on the leaks by Edward Snowden that revealed the extent of surveillance on ordinary citizens.

The first revelations based on documents obtained by Snowden came last June and have been followed by a series of stories published by those newspapers as well as The New York Times, Der Spiegel and others.

The Post was awarded the prize Monday for "its revelation of widespread secret surveillance by the National Security Agency, marked by authoritative and insightful reports that helped the public understand how the disclosures fit into the larger framework of national security."

The Guardian was cited for "helping through aggressive reporting to spark a debate about the relationship between the government and the public over issues of security and privacy."

Outspoken journalist Glenn Greenwald, whose reports in the Guardian were central to the Snowden revelations, has since gone to work for The Intercept , part of eBay founder Pierre Omidyar's online news venture, First Look Media.