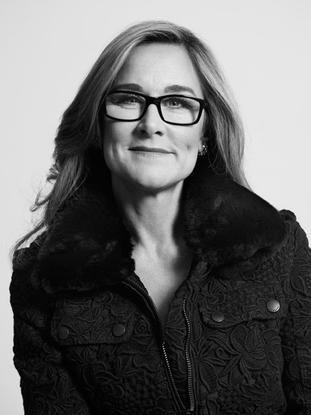 Apple is hiring Burberry CEO Angela Ahrendts to lead its retail business, choosing someone from a fashion brand rather than from a consumer electronics retail chain.

Ahrendts will be joining Apple in a newly created position as senior vice president of retail and online stores. She will be a member of the executive team, reporting directly to CEO Tim Cook, Apple announced on Tuesday.

She will lead the strategic direction, expansion and operation of both Apple retail and online stores. Ahrendts, who also served as president of Donna Karan International, will join the company in the spring, Apple said.

Apple's previous -- and shortlived -- senior vice president of retail was only responsible for the physical stores. In January 2012, the company announced the hiring of John Browett, former CEO of European technology retailer Dixons Retail. He started in April that year, but lasted barely six months. Since then, the retail team has been reporting directly to Cook.