iPhone 5S launch may be delayed due to Fingerprint sensor

If new iPhone launches in September supplies will be limited 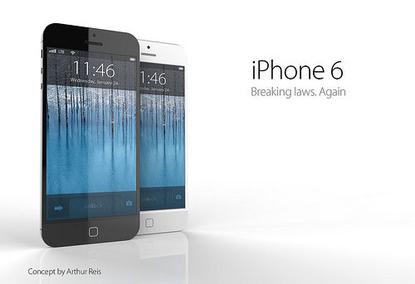 The latest iPhone 5S rumour suggest that Apple may not be able to produce enough new iPhones to meet demand due to poor yield rates of the fingerprint sensor.

LCD driver chips are also in short supply, according to DigiTimes.

As a result of the slow production of the parts, the manufacturing has been put back to July, and as a result Apple may miss the scheduled September launch, according to DigiTimes sources.

If Apple meets the September launch date it is likely that the supply of the new iPhone 5S will be limited at launch.

According to the source, three million units of the initial shipments of iPhone 5S will be delayed to the fourth quarter.

This isn't the first time that claims have appeared suggesting that Apple's iPhone 5S (or iPhone 6) will be delayed due to the fingerprint scanner. Back in April, KGI Securities analyst Ming-Chi Kuo said that Apple's planned fingerprint sensor poses multiple technical challenges that could cause delays to upcoming devices.

"Apple has to work out how to prevent interference from the black and white coating material under the cover glass," he said. "Apple is the first to attempt this function and technology, and time is needed to find the right coating material, which will likely affect iPhone 5S shipments," he said.

That report highlights some of the difficulties in implementing the new fingerprint technology from the high cost of the glass to the difficulty of assembling the parts, and having to avoid scratching the surface.