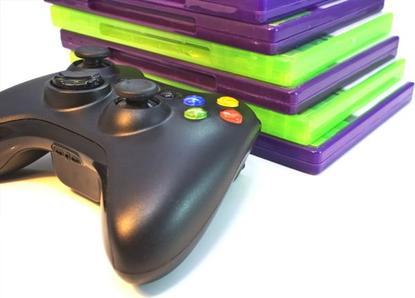 The video game industry in Australia netted $1.161 billion in revenue last year, according to the Interactive Games & Entertainment Association (iGEA).

That figure is based on the latest “traditional retail (i.e. not digital) sales data from independent market researchers NPD Group Australia.

Since this number was based only on revenue generated from console hardware, games software and gaming peripherals sold at retail, iGEA CEO, Ron Curry, admits it is getting harder to get a “true indication of the value of the industry via a single source” with all the other ways to obtain gaming content.

“As the NPD data excludes sales from online retail, downloadable content, online games subscriptions, in-game micro-transactions and mobile games, the data fails to account for the growing popularity in the mobile and digital space,” he said.

Despite the heady revenue figure, the data shows that the video game market suffered a 23 per cent contaction compared to 2011.

“While there is a decline in traditional sales, the gaming industry as a whole remains buoyant as people shift towards a ‘hybrid’ model in their consumption of interactive entertainment,” Curry said.

The figures released by NPD point to a drop in physical sales due in part to the ageing gaming consoles, a trend Curry admits to having seen “back in 2005 at the end of the last console cycle.”

Other key highlights in the report included customers spending more on annualised franchises like Call of Duty, Skylanders, Assassin’s Creed and FIFA over the Christmas period, while at the same time being more price conscious and looking for value and deals in their purchases.

The PC market, which has been overshadowed by the popularity of the console industry in recent years, saw a unit increase of 3.4 per cent on 2011 off the back of titles such Diablo III and Guild Wars 2.

Telsyte Senior Research Manager, Sam Yip, said this will be an increase of 18 per cent from the estimated $620 million generated in 2012.

“The growth in digital gaming is driven by mobile app gaming on smartphones and tablets, which is offsetting the decline in physical purchases and even pushing the overall games market into growth,” he said.