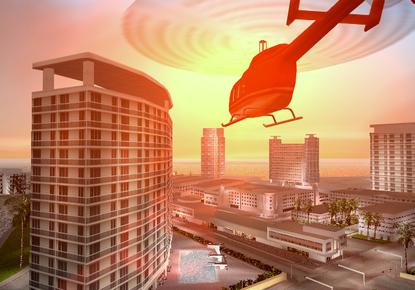 The game joins the PS2 Classics collection section of the online store, where it can be purchased for $14.45.

Original released in 2002, the game’s story focuses on Tommy Vercetti and his rise to the top of the criminal underworld in a city reminiscent of Miami, Florida.

The game was a hit when it was originally released, and is often considered one of the best, if not the best, iteration of the Grand Theft Auto franchise.

In addition to the immersive open world gameplay that significantly improved on 2001’s Grand Theft Auto III, Vice City also stood out for its over-the-top representation of the cultural excesses of the ‘80s, made possible with a fitting ‘80s soundtrack, celebrity voice cast and in-game Hawaiian shirts.