An iOS developer discovers a hidden panorama mode in iOS 5. Here's how to get it. 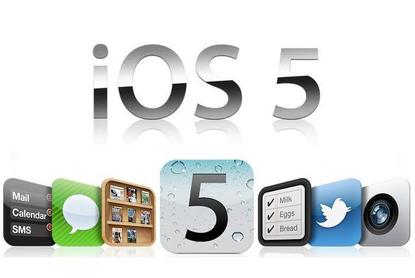 iPhone users, rejoice! It appears that iOS 5 has it a hidden option to let you create panoramic photos.

The discovery was made by iOS developer Conrad Kramer, and while it is currently a hidden feature, there is a way of getting hold of it. Conrad got his working by setting the "EnableFirebreak" attribute to "YES" in com.apple.mobileslideshow.plist, a file used to store certain user preferences that's located on your iPhone.

Such hidden features are fairly common on Mac OS X, but they're easier to get at on a Mac since OS X isn't nearly as tightly controlled as iOS is. It's a lot easier to turn on this feature if you happen to have a jailbroken iPhone, though, especially seeing as developer "chpwn" submitted an app to make use of the mode in the Cydia app store named Firebreak. This is available to download now.

While the panorama function was never prominently featured in iOS 5, the recent update did introduce features such as grid view and editing abilities such as crop and red eye removal. It would be interesting to know why such a cool mode is tucked away int he bowels of the OS--unless Apple has plans for the feature yet!