Price for new 103in and 85in 3D plasma televisions not announced, will be available in January 2011 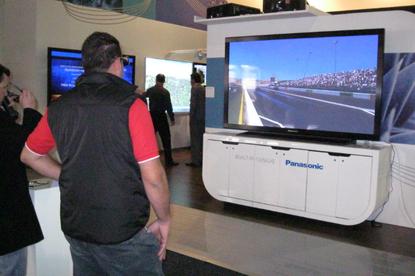 This Panasonic TH-85VX200 was displaying a range of 3D content at the 2010 Integrate exhibition. 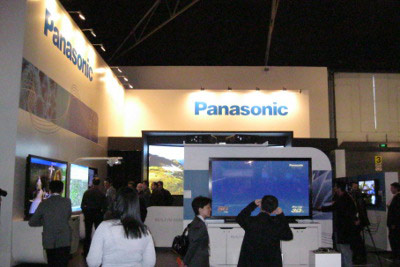 A native contrast ratio of 5,000,000:1 means the professionally installed panels can display deep black levels alongside bright whites. Faster-decaying phosphors mean the picture can be updated faster than in previous models, reducing blur in moving pictures.

The 103in and 85in Full HD 3D plasma panels will be available in Australia in January 2011, likely exclusively through Panasonic's professional installer channels.