Just about a year ago, we wrote that Starcraft 2 had been a long time coming and that we were looking forward to getting our hands on a copy. That time has arrived: we've spent the last few days feverishly playing the single player campaign and multiplayer bouts, cutting ourselves off from contact with the outside world. We'll have a complete review of Starcraft 2 soon, but for now here's a list of the things we're pleased to see in Blizzard's latest epic (as well as a few minor disappointments).

We love: The enthralling storyline 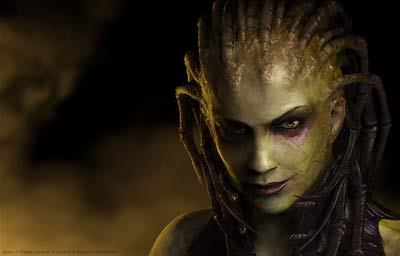 It builds on an extensive back-story, and Starcraft 2's narrative expands the canon significantly, with a few choice flashbacks helping create an exciting adventure that you want to keep playing. One could argue that the story isn't particularly extensive — it is lengthened by a half-hour mission between each chapter — but plenty of events take place (although we won't spoil it, we promise) and there's never a dull moment. Just like a Dan Brown book, new twists pop up along the way and the action never ceases. Best of all, you're forced to make decisions that influence the path of the story, giving you a sense of investment in the unfolding events. It's no secret that Wings of Liberty is the first of three parts, but if you think this is an excuse for a mediocre single player campaign you'd be dead wrong.

There are no two ways about this: Starcraft 2's cinematic cut-scenes are excellent. They're consistently well thought out and directed, with no cringeworthy moments and some impressive visual effects. The in-game graphics of Starcraft 2 aren't all that jaw-dropping, but the cut-scenes do a good job of immersing you in the Starcraft universe. They're packed with hard-hitting action and occasional moments of levity. Watching every cut-scene in between missions is a great way to brush up on your Starcraft lore and get reacquainted with old allies and enemies.

We love: Some minor interface and gameplay tweaks 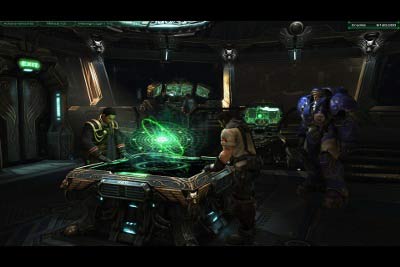 Starcraft 2's similarity to the original is a polarising topic — either you hate the seemingly lazy attitude to game design or love how similar it is to the original. It's not identical, however, with a few tweaks that we think enhance the experience. Zooming and panning the camera, for example — it might not sound like much, but if there's a lull in the action it's great to be able to get down to ground level and admire the grandeur (or disarray) of your troops. We also like the ability to pause between missions to upgrade units, research new technologies or blow off some steam. Hanging out in the cantina gives you the chance to watch some news, interact with NPCs for more back-story or play mini-games on an arcade machine. Being able to choose your next mission is a bonus — if one is a bit hard or sounds a bit boring, you don't have to tackle it straight away.

We love: Getting thrashed in multiplayer 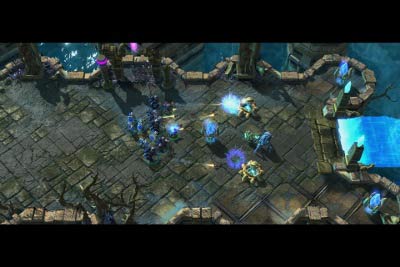 Yep, just like the old days. When we were young we were big fans of Starcraft and the Brood War expansion, often spending hours on end (over dial-up Internet, mind you) fielding huge armies and discovering new strategies. In between single player Starcraft 2 action we jumped online for a few quick multiplayer bouts... and were promptly beaten by all and sundry. Starcraft 2 offers some slight changes to multiplayer, but it still stays true to the finely balanced three-race system. This is good for hardcore players who can duke it out with the greats just like they have been for the last 12 years, and the tiered and ranked Battle.net system actually does a reasonably good job of matching you up with a player of similar skill.

We still got whipped, though.

We love: Longevity (we hope) 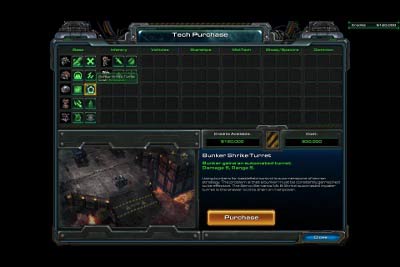 We think this is the most important aspect of Starcraft 2 that we've encountered so far. We were a little unsure whether Blizzard's subtle tweaks and changes would damage the long-term appeal of the game — and to be honest, it's only been a week — but we are confident of the lasting appeal of both single player and multiplayer. There are a few single player missions that we want to go back and try again on harder difficulty settings, and plenty of multiplayer tiers and leagues to be contested. The game is relatively easy to get into — and to get addicted to — but very hard to master. We think it strikes a difficult compromise between playability and complexity.

Will it last 12 years? We're not willing to gamble on that just yet, but it's a positive sign that we're keen to replay missions and multiplayer stoushes while hanging out for the Protoss and Zerg expansions. 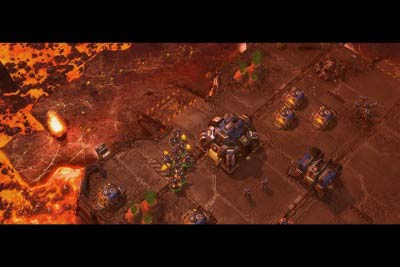 During the course of our play we've run into occasional pathfinding glitches with a few units. Protoss Stalkers, for example, struggle to simultaneously teleport across impassable terrain when in large groups. If you give a unit an order while they're walking up a ramp, they occasionally get stuck moving back and forth on the incline's edge. This isn't a problem for micro-managing or inventive players, but losing a battle because your reinforcements are stuck crossing the map can be infuriating. This takes away slightly from the otherwise excellent gameplay. 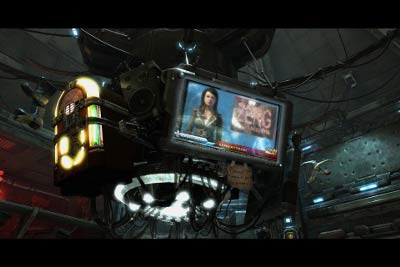 We think the in-game cut-scenes, using the game's rendering engine, are a bit of a disappointment. That's not to say they're poorly planned or don't add anything to the storyline, because they do — it's just that occasionally things get a bit clunky and polygonal. This has the unwanted effect of breaking the immersion a little, taking the player out of the story and distracting them with jagged edges and washed out textures. Don't get us wrong, Blizzard, the scenes are much appreciated, but we'd prefer the smooth and slick full motion video cut-scenes any day. 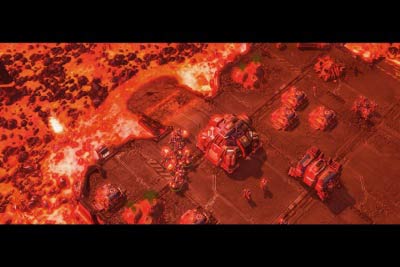 Now, we know this is a difficult one. To be honest, it's understandable why LAN support has been removed from Starcraft 2. The original's lax approach to copyright protection — which allowed LAN play on multiple computers using a single CD key and 'spawn' installations — also allowed it to be pirated relatively easily with no repercussions. Starcraft 2 avoids that possibility by requiring you to be constantly online while you're playing. Since it's integrated with Blizzard's Battle.net service this allows statistics tracking and match-making. But no offline play means that the days of taking your PC over to your mate's place, hooking up and gaming are over. It's understandable, but it's still a pity.

Verdict: There's more to love than not 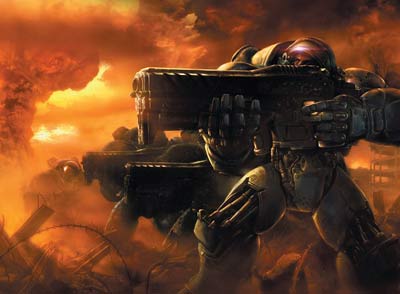 We still haven't finished testing Starcraft 2. However, so far we're largely impressed. It's no mean feat for such an anticipated and hyped video game to successfully deliver on almost all its promises. Keep an eye out for our full review of Starcraft 2.