Something that's not StarCraft 2: a free-to-play EverQuest 2

The free-to-play (a.k.a. "freemium," "microtransaction-based," etc.) model of MMO is gaining traction it seems 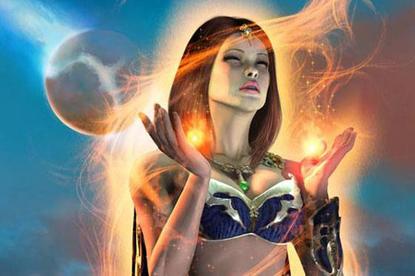 The free-to-play (a.k.a. "freemium," "microtransaction-based," etc.) model of MMO is gaining traction it seems. First Turbine took Dungeons & Dragons Online there and then later Lord of the Rings Online. Sony Online Entertainment seemed like it could go either way -- not too long ago, the company expanded its microtransaction services in Free Realms and other SOE games while still maintaining monthly subscriptions.

The new EQII Extended is definitely free-to-play, but you could argue SOE still has only one foot in the door by keeping Extended separate from the main EQII.

Speaking to Kotaku reporter and MMO connoisseur Mike Fahey, EQII's game producer David Georgeson says the move will introduce a new generation of player to the game. "...I just want people to rediscover and find out the kind of depth that it has, that other MMOs just can't touch," he said.

The service enters alpha testing today among existing EQII players, with a launch planned for early August. Details on the microtransaction system and how existing user accounts integrate with the new service are right here.