Five reasons not to buy an iPhone 4

We've rounded up five reasons why you shouldn't buy an iPhone 4. 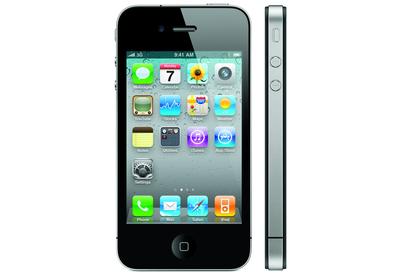 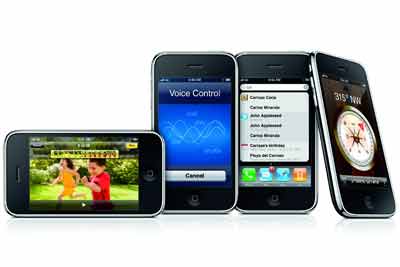 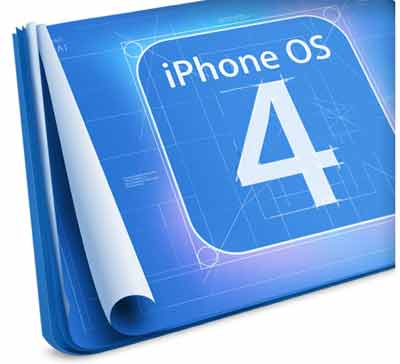 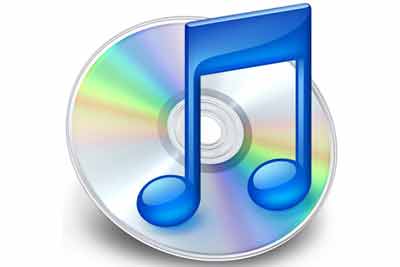