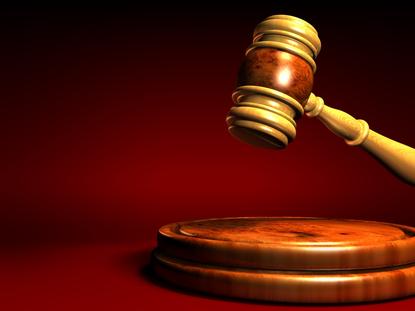 A 17-year old student of Greater Latrobe High School in Latrobe, Pennsylvania was found to be the cause of a ten-day attack on Sony Computer Entertainment's website, reportedly launched due to the youth's anger after being banned from the site due to cheating while playing SOCOM U.S. Navy Seals.

According to the sentencing made by the case's judge, John Driscoll, the teen has accepted responsibility, and had a clean record besides the website attack. Along with his financial standing, the youth's contrition may have been a factor in the much smaller payment due to Sony, as the company originally asked for $33,200.

SOURCE: Latrobe teen gets 1 year of probation for hack [Pittburgh Tribune-Review, via GamePolitics]