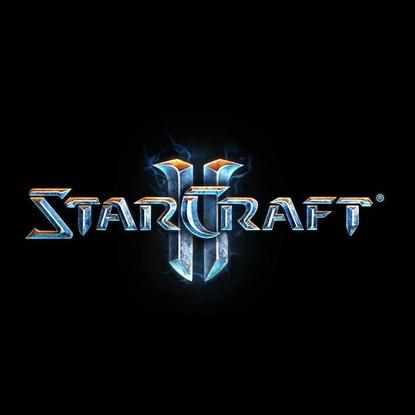 Don't worry, the clattering cacophony you're hearing is probably just the sound of a million gamers pre-ordering StarCraft II: Wings of Liberty, since it finally has a launch date, and it's sooner than you think.

Sooner, as in July 27, the day Blizzard Entertainment says its space-based real-time game should be available from sea to shining sea, along with Canada, Europe, South Korea, Australia, New Zealand, Russia, Mexico, Singapore...need I continue? (Okay: Indonesia, Malaysia, Thailand, the Philippines, and regions of Taiwan, Hong Kong, and of all places, Macau--no, I couldn't tell you where that is without looking it up first either.)

Insert the part where Blizzard bigwig Mike Morhaine says they've been waiting to revisit the StarCraft universe for years, that the beta's going great, that they can't wait to welcome all the new players, and all that yada-yada. Really Blizzard, we don't need to know you're excited. That goes without saying. Your job's to tell us something we don't already know.

Like, are you sure the only copy protection scheme's you're using in the game is a one-time online activation? Even that's new for you, and I think I speak for most in saying anything more would be a deal-breaker.

And speaking of "most," are you still stoked for this one? Cool with the notion it'll be nothing revolutionary, but rather more of the same, zeroed on competitive multi-play, with spiffier graphics?