Make sure you get to your Easter holiday destination with one of the latest entry-level sat navs!

It's hard to believe Easter has crept up upon us already; it only seems like yesterday that we were doing our Christmas shopping! As Easter comes around, so do more holidays — and any time off work or school gets a big tick from us!

Before you head off for your Easter long weekend break, consider purchasing a new GPS unit (also known as a sat nav). GPS devices can act as a glorified street directory, but are also capable of much, much, more — live traffic updates, lane guidance and Bluetooth hands-free functionality to name a few. GPS units with these features have been designed to be used regularly even if you do know your way around.

Whether you are planning a long drive down to the coast, a romantic getaway for the weekend with your partner or a trip to the beach, a GPS unit can get you to your destination sooner and avoid arguments about directions along the way. In anticipation for Easter, we've rounded up five of the best budget GPS units currently on the market. So if you're wallet is still empty from Christmas, these deals are just for you!

Budget GPS units like Garmin's nuvi 1260 generally have smaller displays than more expensive devices. Thanks to its simple interface, though, the nuvi 1260 fares better than many other cheap GPS units. It's the only entry-level model currently on the market with Bluetooth hands-free capabilities, and it also has text-to-speech technology. You can pick it up from Officeworks, for just $219 — a saving of $30 off the RRP. 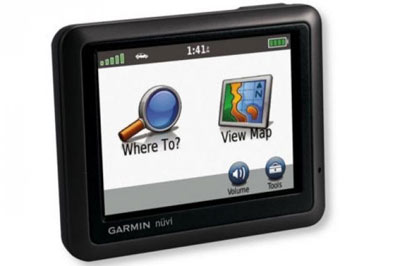 The Mio Moov A350 is yet another budget GPS unit that sacrifices size for affordability, coming with a rather small 3.5in touch screen. With an RRP of just $199, the Moov A350 is significantly cheaper than most other GPS units on the market, making it an absolute steal. Built-in safety alerts, 1GB of memory and an impressive two-year warranty make the Moov A350's flaws easy to live with. You can pick it up from Harvey Norman for just $149, a saving of $50. 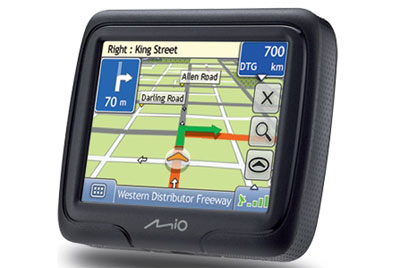 TomTom's ONE 140 is the first entry-level GPS unit from the company to use IQ Routes technology — a route calculator that is based on real-life user data rather than the traditional maximum speed method. The TomTom ONE 140 also boasts advanced lane guidance and the EasyPort mount system. JB Hi-Fi is currently selling the ONE 140 for just $172, but lists the price as negotiable! 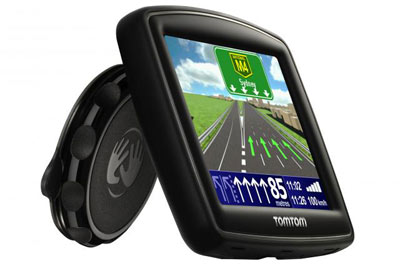 Price: $249 (Save: $50)Navigon may not be as well known as the likes of TomTom, Garmin and Mio, but this German company knows how to provide good value. The Navigon 3300max offers features like MyRoutes technology, lane assistance, Reality View and real road signs, so it offers excellent bang for your buck. It's a very similar unit to the Navigon 4350max but without Bluetooth hands-free capabilities. Better still, you can buy the 3300max from Harvey Norman stores for $249, a saving of $50 off the regular RRP. 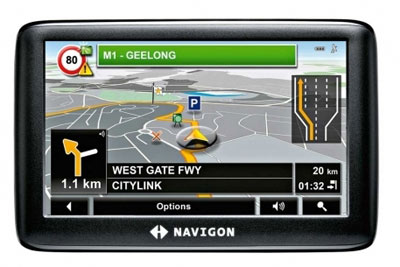 Despite the Navman MY30 being an entry-level GPS unit, it includes lane guidance and 3D junction views as standard features. We aren't fans of the overzealous school zone warnings and the small display, but the Navman MY30 is good value, especially when Ryda is selling it for just $173.85, a saving of over $75! 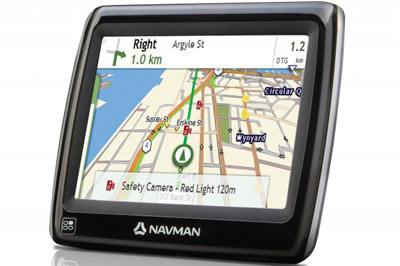