John Cleese is your butler in Fable 3 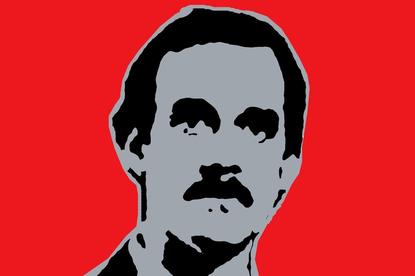 While a new clothing system might not sound like the most exciting GDC announcement, Fable 3 game director Peter Molyneux took just enough time from swapping royal robes and trying on regal trousers to introduce the audience to their new digital butler: John Cleese.

"We were really inspired by the idea that we're making this game with Monty Python-esque humor, so we went out, and we got John Cleese as your butler," announced Molyneux at the Complex Challenges of Intuitive Game Design panel. "Having John Cleese big you up in a slightly sarcastic way is absolutely wonderful. Your butler is going to big you up -- he's like a cross between Jeeves and Alfred in Batman."

Originally unveiled at Microsoft's X10 event, Fable 3 is shying away from a more traditional role-playing experience with a streamlined interface and one-button combat system. Replacing the "index card" clothing system from Fable 2 is the new "clothing room", where your butler (played by Cleese) will have laid out appropriate clothes for the hero depending on events in the game's story.