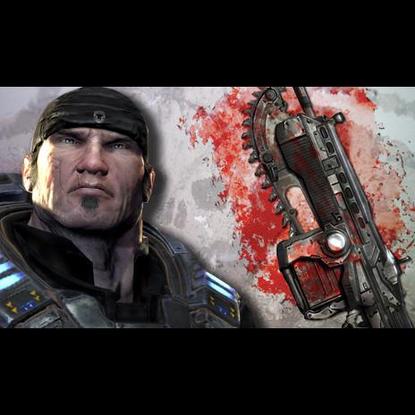 Marcus Fenix, the main protagonist from Gears of War, is set to appear in Lost Planet 2

Capcom plans to launch Lost Planet 2 in May this year, it said Tuesday.

The game will appear in the U.S. and Europe on May 18 and in Japan on May 20, said the game's producer, Jun Takeuchi, during a Tokyo news conference. The near-simultaneous launch marks a difference from the first edition of the game, which saw its release staggered over 2006 and 2007 in major markets.

The new version of the game will also feature characters Marcus Fenix and Dominic Santiago from Gears of War, an action-shooting game published by Microsoft.

The announcement was one of several made by the Japanese game developer about its plans for Xbox 360 titles during 2010.

Capcom also said that Monster Hunter, one of Japan's most popular PC gaming titles, will appear on the Xbox 360 this year.

Monster Hunter Frontier Online will be released in the summer of this year and its appearance on the Xbox 360 represents something of a coup for Microsoft. Monster Hunter is an incredibly popular game franchise in Japan -- it was the top-selling game of all 2009 on Amazon's PC sales chart -- but the Xbox 360 lags Nintendo's Wii and Sony's PlayStation 3 in third place in the Japanese market.

The latest version of the game will feature exclusively online gameplay and will be priced at ¥1,400 per month, which is equal to the PC version of the software.

Dead Rising 2, a gory game that sees players tape together objects to make weapons and then bash, slice, split or bludgeon zombies, was also demonstrated. Capcom said the game would be launched during 2010 but didn't provide any additional details.