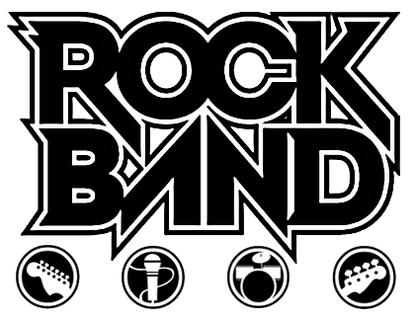 Harmonix representatives announced this morning that the developer has ceased releasing downloadable content for Rock Band Unplugged in order to focus on the console versions.

Developer reps confirmed a Joystiq rumour this morning that Harmonix had "run through [its] planned slate" of Rock Band Unplugged DLC after the title failed to appear on weekly downloadable content lists after tracks "You're No Rock N' Roll Fun" and "California Uber Alles" were released November 19th. Harmonix thanked Sony for their support and politely stated they were "very pleased with the performance of the Rock Band Unplugged game on PSP, the Rock Band PSP bundle and PSP Go starter kit."

Though the developer would not commit to an absolute moratorium on fresh content, players will likely have to consign themselves to the roughly 100 tracks available on the PSP title as Harmonix turns its attention to cranking out weekly downloadable track packs on the consoles and ironing out the bugs in the upcoming Rock Band Network, which allows users to create their own Rock Band tracks and upload them for peer review.