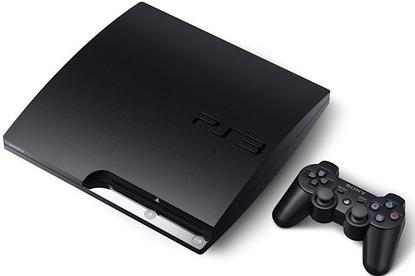 Almost 21,000 consoles have been claimed in the three weeks since the promotion's launch. With the addition of the new consoles, as of 11 November there were 14,000 free PS3s left to claim. Each console is guaranteed to be delivered before Christmas if redeemed before 1 December. Sony has also launched a Twitter account and a Facebook page to give away free PlayStation 3 games and Blu-Ray movies as part of the promotion.

To redeem the offer you need to visit www.sony.com.au/bonus and register your BRAVIA LCD TV purchase.