Microsoft to pay Windows 7 'promoters' US$100 an hour 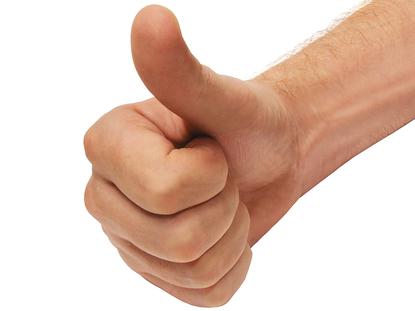 Microsoft Hong Kong is now recruiting Windows 7 promoters who will be paid HK$7,777 (US$1,004) each for a day's work in late October when the software giant launches its new OS.

The vendor has created a group on Facebook to invite individuals aged 15 or above, speaking fluent Cantonese and English, and possessing basic computer knowledge to post their one-minute self-introduction videos on the Chinese-language page. As of 3:20pm Monday, there are only four videos uploaded.

Microsoft will also accept videos to be taken on spot next Saturday at its recruitment booth in Causeway Bay.

According to information on the group page, the firm will hire seven promoters who will only need to work for Microsoft for a day. Besides promoting the new OS, the promoters will also do media interviews during the 10-hour work day.

In the first round, Microsoft will pick 30 candidates who must attend a Windows 7 workshop and create a video that introduces the latest OS. The seven winning videos will be selected by a judging panel and Facebook users, said Microsoft.