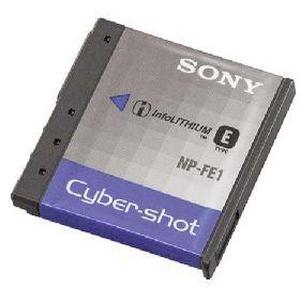 Japan manufactures over half of the world's lithium-ion-batteries.

Japan is threatening to complain to the World Trade Organization if South Korea goes through with reported plans to require certification for lithium ion batteries.

The rules would require Japanese battery makers to obtain certification for their products from a South Korean agency before they can be sold in the country, reported the Yomiuri Shimbun newspaper. However, batteries from rival manufacturers in the U.S. are exempt from the rules, provided that their batteries have been certified by a U.S. standards organization, the newspaper said.

Japanese battery makers are responsible for more than half of the world's lithium-ion-battery production, and the government is worried that the rules, which are scheduled to come into effect on July 1, will impede the ability of Japanese companies to compete in the Korean market.

''We fear the new regulation, if introduced, could amount to a trade barrier for foreign companies,'' Toshihiro Nikai, Japan's minister of economy, trade and industry, said Monday, according to Kyodo News.

Japan is expected to protest the issue at a WTO meeting that will take place in Geneva this week.