BioShock may have five sequels

While BioShock 2 was just announced last March, 2K Games president reveals that BioShock 3, 4, 5, and 6 could be on the way. 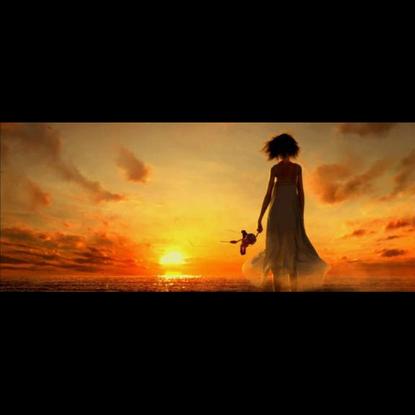 MCV reports that 2K Games Global President Christoph Hartmann says that we could see as many as five sequels in the BioShock series, comparing the potential lifespan of their dark FPS franchise to that of the Star Wars film series.

Hartmann's statements come less than a year after BioShock 2 was officially announced in March 2008. BioShock 2: Sea of Dreams was first unveiled to the world in the form of a teaser trailer where a Little Sister holding a stuffed Big Daddy watched a suspiciously Rapture-like metropolis made of sand rise out of the ocean.

Hartmann reveals how we may see BioShock 6 eventually, saying that "if we spin it the right way and get the right twist of innovation, we can make six parts of it, as Star Wars did."

The company's president also talks about how they won't be cashing-in on BioShock's popularity because they don't want to ruin the series for fans as the Matrix did.

"For Bioshock, because it's so story driven, the question obviously arises: how long can you do it without turning into The Matrix?," says Christoph Hartmann.

"The first Matrix was great, the second one was weird and the third one, you thought: 'Who [making this] is on crack and who isn't?'."

You can read the rest of the interview here on MCV.