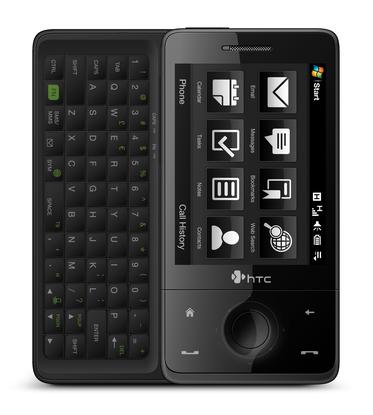 HTC this week announced the launch of its flagship smartphone in Australia, the Touch Pro.

Unveiled at an exclusive media launch in Sydney, the Touch Pro features a full slide-out QWERTY keyboard and HTC’s innovative TouchFLO 3D interface, which is designed to provide effortless access to commonly used features without the use of a stylus.

HTC claims the handset successfully combines the best of both business and multimedia features while maintaining a compact, streamlined design. The handset will compete on the Australian market with the likes of the Apple iPhone 3G, RIM’s BlackBerry Bold 9000 and Nokia’s E71.

The Touch Pro will originally be available through 3 Mobile stores and dealers across Australia for $22 per month on a $69 cap plan over 24 months. Other carriers will have the handset available in mid-October. The handset can also be purchased outright for $1099.