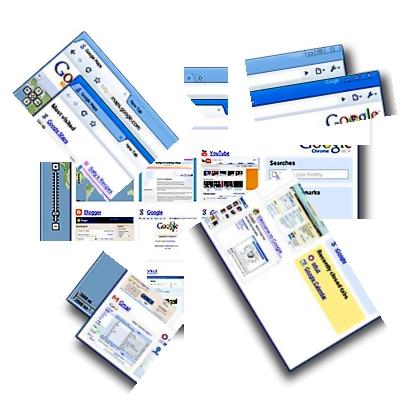 Security researchers have reported finding vulnerabilities in Google's new Web browser a day after it was released in beta.

One vulnerability would allow hackers to crash the browser. Security researcher Rishi Narang described the issue on the SecuriTeam Web site and posted a proof of concept at Evilfingers. According to Narang, a hacker could build a malicious link that includes an undefined handler followed by a certain character. When a user clicks on the link, Chrome crashes.

Another, potentially more serious vulnerability could result in Chrome users downloading malicious code. The problem is due, in part, to the fact that Google uses an older version of WebKit, the open-source browser technology also used in Apple's Safari browser, that includes the vulnerability.

Discovered by researcher Aviv Raff, the problem lies in the way Chrome downloads files and the way Windows handles the downloaded files, he said.

Chrome's default setting downloads files into a folder. It then displays a download bar at the bottom of the browser page. Users click on the bar to open the file. If the file is an executable, Windows displays a warning, which can help users avoid inadvertently downloading malicious code.

If the file is a JAR (Java Archive), however, it isn't treated like other executables, Raff said. When a user clicks on that download bar, instead of displaying a warning, Windows automatically runs the file.

The problem is exacerbated by the way the download bar looks, Raff said. The bar appears to be part of the Web page. In a proof of concept that Raff posted, users might think they're clicking on a link or a button on the page, rather than opening up a downloaded file.

"This is again a sort of a 'blended threat'," he wrote in a blog post. "Two small issues in different products, when blended together, create a much larger problem."

He thinks Google might face other, similar issues in the future because Chrome uses technologies from different browsers, including Apple's Safari and Mozilla's Firefox.

"Security wise, it's very problematic," Raff wrote. "They'll have to track all security vulnerabilities in those features, and fix them in Chrome too. This will probably be only after those vulnerabilities were fixed by the other vendors or were publicly reported. It will put Chrome users at risk for a long time."

Google did not directly address questions about this vulnerability or whether it plans to make any changes to Chrome to prevent any potential problems. Instead, a Google spokeswoman said in a statement that, by default, Chrome downloads files into a separate folder instead of on the user's desktop as a way to avoid some security problems. In addition, she said that users can set the browser to ask where to save each file before downloading it.

She also did not say whether Google intends to upgrade to the more recent version of WebKit, which addresses the problem by displaying a dialog box for JAR files asking users if they want to download them.