Chinese blog iLab Factory has published photographs of what it believes is a fully assembled iPhone 5, fuelling recent speculation that Apple's sixth generation smartphone is not too far away from an official release.

The published photographs show an example of what could be the new iPhone assembled from leaked parts. It appears to be similar in design to the current iPhone 4S model but is coated in what looks like dark grey aluminium with black strips across the top and the bottom of the back.

The biggest changes are a smaller dock connector and a bottom mounted headphone jack, two of the most heavily rumoured changes in the proposed iPhone 5. The headphone jack, currently situated on the top left of iPhone devices, has been moved to the bottom left corner. 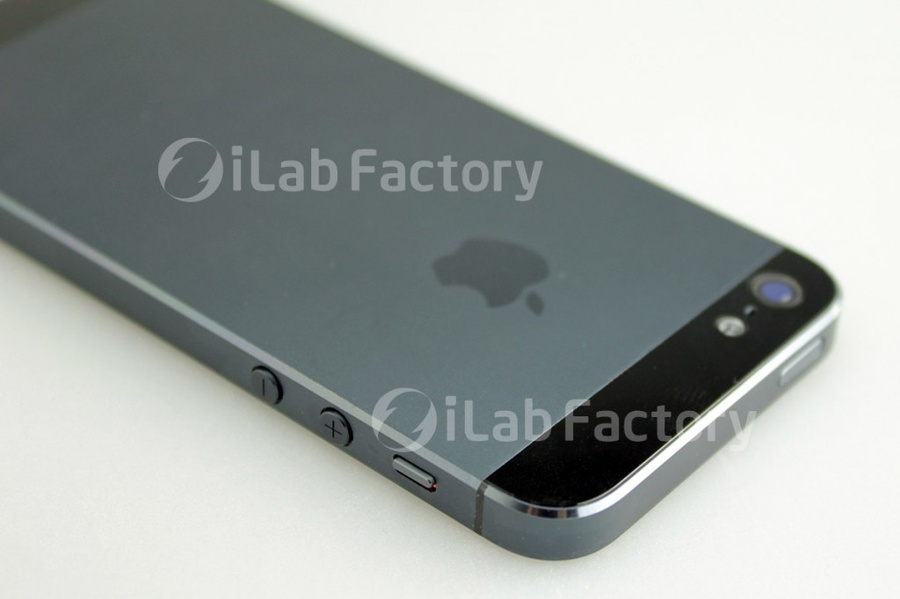 The iPhone also appears to have a metal backplate, a move away from the glass finish of the iPhone 4 and iPhone 4S models. Apple's original iPhone, which wasn't released in Australia, used a metal back before Apple altered the design to plastic on the iPhone 3G and iPhone 3GS models.

The traditional home button remains, despite past rumours suggesting Apple could abolish it for future iPhone models, while the images also show redesigned speaker grills at the bottom of the handset.

In addition to the fully assembled phone, iLab Factory has also published various images of what it says are legitimate, individual components of the iPhone 5. 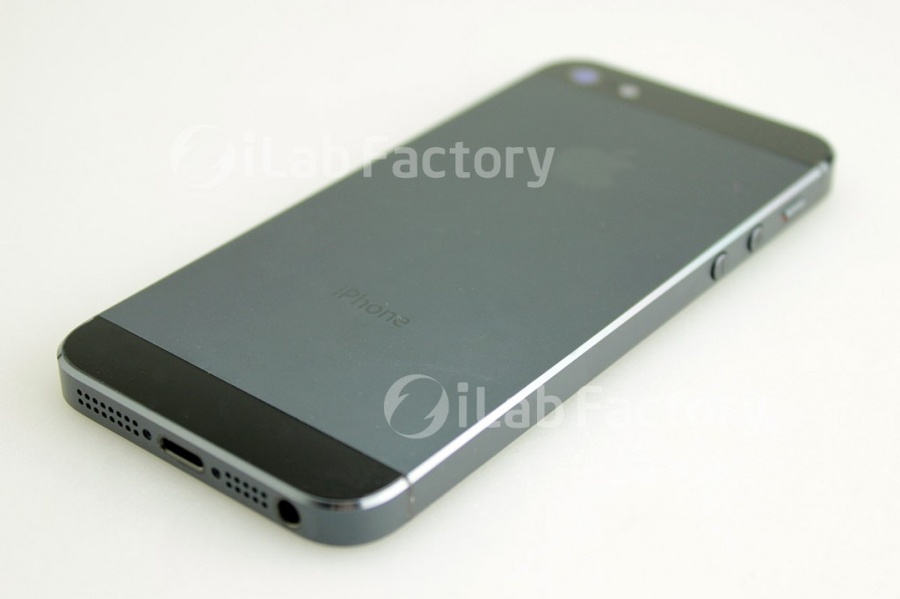 Another shot of the proposed iPhone 5 (Credit: ilab.cc)

What do you want to see in the iPhone 5? Vote in our poll below and tell us!