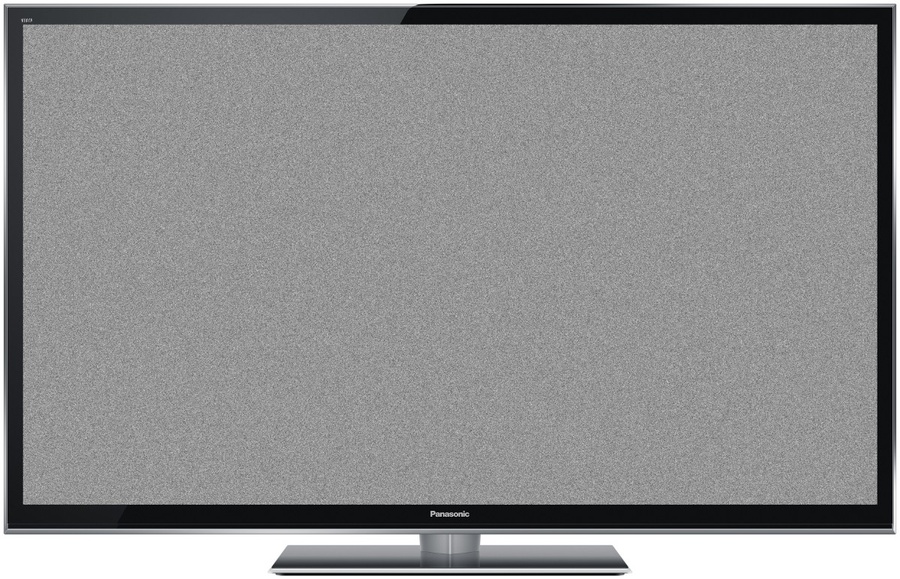 At the start of this month, US online video giant Netflix announced a milestone: its users had streamed over a billion hours of TV shows and movies in a single month.

The service costs US$7.99 per month, giving its 25 million subscribers unlimited access to a huge range of movies and TV shows -- available on demand, and on a wide variety of devices including TVs, Blu-ray players, PCs, tablets and smartphones.

Netflix has established itself as the benchmark in online video on demand, and has expanded in the last year to Canada, Latin America, the UK and Ireland. It’s even branched out into creating its own programming, pioneering with the online-only Lillyhammer and following up with a new series of the cult hit Arrested Development. That series will be released in its entirety on Netflix when it’s completed -- no weekly broadcast, no agonising wait for the next episode to air.

Netflix has competition in the US, too -- it has a close rival in Hulu Plus, as well as Amazon Instant Video, which allows both rentals and purchases. All three services are very reasonably priced, have vast libraries of content, and are accessible on a wide range of media devices.

The most exciting recent development in Australia’s video on demand scene was Foxtel’s announcement that it would stream some of its pay TV channels to a selected range of Samsung Smart TVs.

Foxtel on Internet TV, which also exists on the Xbox 360, costs at least $20 a month for a limited range of programming -- and there’s no way to pick a particular show on demand for free. Foxtel does deliver movies and TV shows through the Xbox via its On Demand service, but you'll have to pay separately for each video you watch.

If you want to watch a movie you’ll need the Movies pack at an extra $15 per month. To watch local and international sport is another $10 per month. All of this comes on on top of the $1000-plus price of a Samsung Smart TV, or at least $249 for an Xbox.

It is a step in the right direction though, and alternatives do exist. You can stream individual movies and TV shows to an Apple TV from Apple’s iTunes library, or install Quickflix or BigPond Movies apps on a variety of Smart TVs and Blu-ray players.

But even these more versatile services are still painfully expensive. One HD movie rental from iTunes is at least $5.99 -- almost enough to pay for an entire month of Netflix in the US.

Content is also limited -- no on demand service in Australia shows US TV shows as they’re broadcast in the States like Netflix does, and the wait for local streaming of internationally released movies can be months long.

So why is Australia forced to pay much more for online video on demand, with vastly inferior options?

Existing content deals for TV and movies play a huge part. Australia’s commercial TV networks and film distributors are incredibly powerful -- their monopolistic stranglehold on the market means they’re able to dictate how and when Australia sees the next episode of Desperate Housewives, or when and where the latest Hollywood blockbuster is released in cinemas and online.

The Internet is the biggest challenge to this monopoly. Anyone with a computer and BitTorrent software is able to illegally download TV shows and movies. Anyone who can follow instructions to install virtual private network (VPN) software can access Netflix and Hulu through international proxy websites.

Both of these avenues deny money to Australian content providers and Australian copyright holders, but bafflingly they’re the easiest way for some Australians to view the videos they want, when they want.

At the moment, there’s simply no legal way for Australians to watch TV in a comparable way to what US viewers have with Netflix.

Local copyright holders have been living for a long time off advertising revenue from TV networks, and box office takings and disc sales from traditional movie distribution. Online streaming and the direct subscription model hasn’t been given a chance... yet.

An unexpected push comes in the form of Smart devices -- new, Internet-connected TVs, Blu-ray players and set-top boxes which are powerful enough to access and play streaming Internet video from local sources like ABC iView and SBS On Demand.

It’s only a step away from watching these services to full, unlimited streaming of TV shows and movies -- the infrastructure is already in place in thousands of Australian homes, and in the pockets of any smartphone user or tablet owner.

Music has already made the leap to the Internet. Australia has recently had an online epiphany after many years of CDs and vinyls; anyone with a PC or tablet or smartphone can access unlimited music from Rdio, Spotify, MOG, Songl, or several other services, for a single monthly price.

This is the model we need for online video on demand.

Most of the puzzle pieces already exist in Australia - we’ve got the infrastructure, we’ve got the understanding of how streaming works, and we’ve definitely got the interest -- Australia’s role as the world’s worst Game of Thrones BitTorrent offender shows that much.

The last piece in the puzzle is a content provider that’s brave enough to launch a single-price, unlimited, on demand, all-you-can-eat online TV and movie streaming service Down Under.

Should Australian consumers have more say in how they watch TV shows and movies? Are you happy with existing TV and movie streaming services -- do you use them, or are they too expensive and slow to bring out new content? Let us know in the comments below.