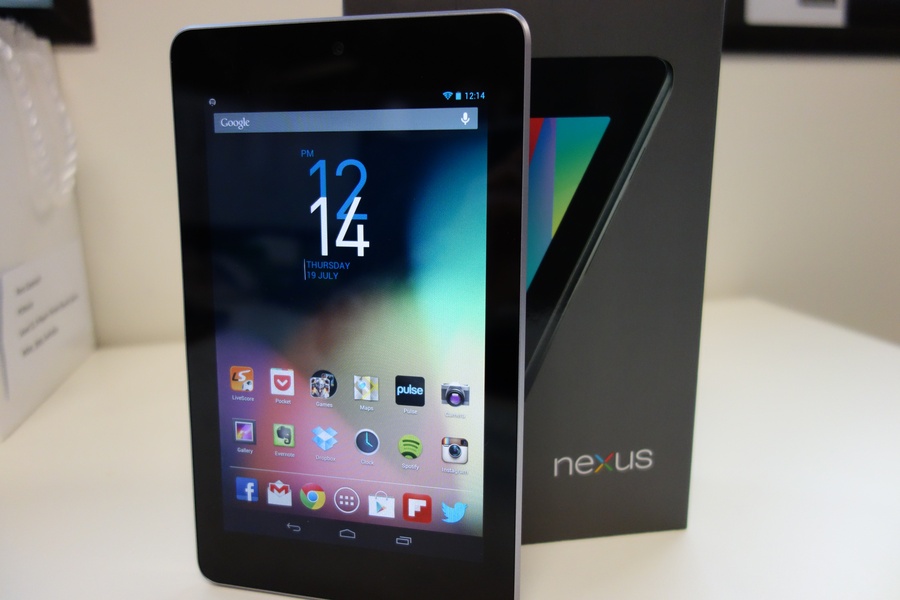 From the moment you take the Nexus 7 out of its box it's clear that this device is going to be a significant game changer in the tablet market. It sells from just $249 in Australia, but its build quality compares to rival (and in most cases, inferior) devices that fetch well over $500. The screen is superb, perhaps lacking the true clarity of the iPad when it comes to super fine text, but the iPad is significantly more expensive, starting at $539. The Nexus 7, again, can be bought for just $249. Yes, two hundred and forty nine dollars.

The Nexus 7 may be a cheap Android tablet in terms of cost, but it's not anywhere near cheap in terms of quality.

At the risk of sounding repetitive, the Nexus 7's low price is really the killer feature of this tablet. The critical factor here is that the build quality really defies the low price tag. The Nexus 7 may be a cheap Android tablet in terms of cost, but it's not anywhere near cheap in terms of quality.

We particularly love the soft feeling plastic on the back of the Nexus 7. The small indents printed all over the rear make it look and feel a little like leather. More important than looks, the material makes the Nexus 7 comfortable to hold. This is a tablet that's easy to use single-handedly without the risk of it slipping out of your hands. Further, its light weight makes it a perfect device for reading books and the smaller form factor means it can fit in places where bigger tablets can't, such as the inside pocket of your suit jacket, or in a ladies handbag.

There will be an ongoing debate between the validity of 7in tablets versus larger 10in tablets. In my opinion, however, the Nexus 7 is near perfect for portability. We've mentioned books, but the Nexus 7 is also great for reading magazines, playing games and browsing the Web. For more productive tasks, like editing documents, or taking long sets of notes, you'll probably prefer a larger screened tablet. 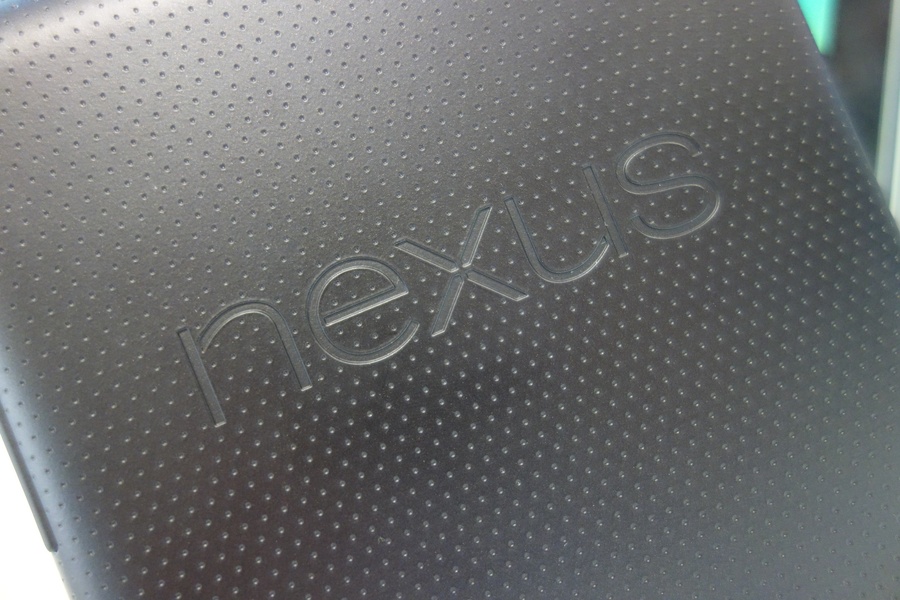 The small indents printed all over the rear of the Nexus 7 make it look and feel a little like leather.

I've only played with the Nexus 7 for a few hours, but there are a few touches that simply make it a pleasure to use. It's software is Google's best yet. Android Jelly Bean, the latest iteration of Android is smooth, slick and fast, with no evidence of any lag or slowdown during use.

The smaller form factor means the Nexus 7 can fit in places where bigger tablets can't, such as the inside pocket of your suit jacket, or in a ladies handbag.

Not long after I turned on and set up the Nexus 7 for the first time, I received a software update to Android 4.1.1, which claims to improve performance. A big advantage of opting for the Nexus 7 over rival Android tablets is these software updates. Regardless of what model Nexus 7 you own, you'll always receive the updates as soon as Google makes them available. Other Android tablets, like Samsung's Galaxy Tab 7.7, the ASUS Eee Pad Transformer Prime and Toshiba's Tablet AT270 are currently stuck on older software versions of Android. Some may not ever see the latest updates.

The Nexus 7 isn't a perfect device. The home screen won't rotate into landscape mode, even though many Android apps will. Google seems intent on encouraging users to hold the tablet in portrait mode, except when viewing multimedia content. While the natural tendency is to hold the Nexus 7 this way, we would have appreciated a bit of flexibility.

There's no rear facing camera to take photos on the Nexus 7 and the front-facing camera for video calls is of very poor quality. It works in apps like Skype and Tango Video Calls but the quality is best described as lacklustre. There's a very handy app in the Play Store called Camera Launcher for Nexus 7 that allows you to use the front camera to take photos, but again, the quality is poor. 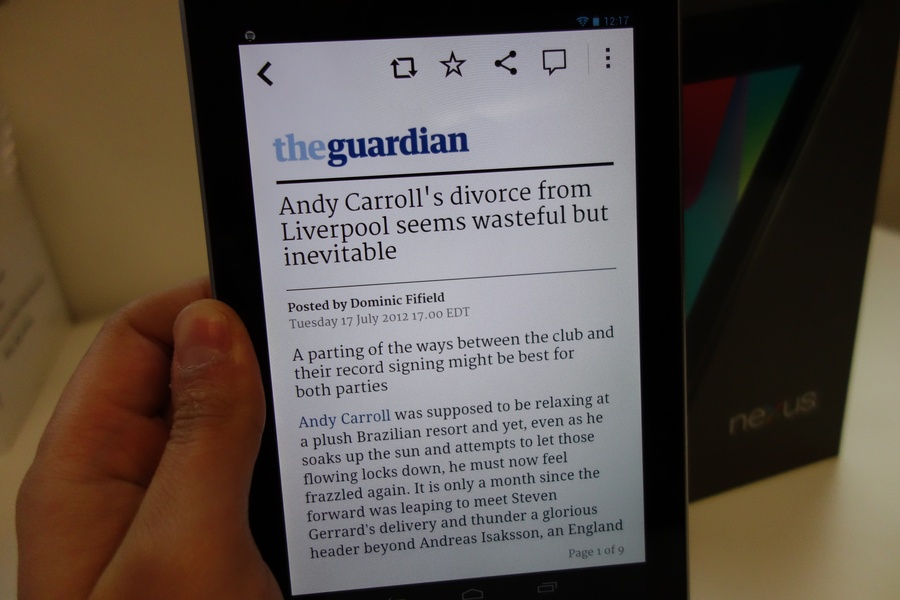 Some apps, like the excellent Flipboard media aggregator, work fantastically well on the Nexus 7.

There also remains an issue with many Android apps. Most apps haven't been designed specifically for tablet use. This means many apps won't work as well as they should on the Nexus 7. Some won't work at all. There are examples both ways. The excellent Flipboard media aggregator, the Pulse Reader app, Pocket and Evernote all work fantastically well on the Nexus 7. On the other hand, the likes of Facebook, Twitter and Spotify work, but there are instances where it is painfully obvious these apps were designed for a smartphone rather than a tablet.

We'll be publishing a full review of the Google Nexus 7 in the coming days. In the meantime if you have any questions or thoughts, please let us know in the comments below!