Taiwanese smartphone manufacturer HTC has announced that its One V Android smartphone will exclusively sell through Optus in Australia. The HTC One V is available from today through Optus retail stores and online. 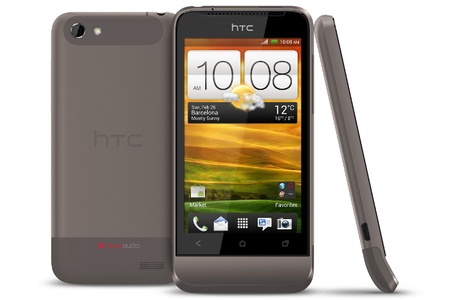 Read our full review of the HTC One V here

The One V is the fourth HTC 'One' series phone to sell in Australia, following the launch of the One X (Optus, Vodafone, Virgin Mobile), the One XL (Telstra) and the One S (Telstra, Optus, Virgin) earlier this year.

The One V is considered a low-end device but has an aluminium unibody design made famous by the HTC Legend, a phone that was sold in Australia in 2010. Although its specifications don't compete with the higher priced One X, the 4G-capable One XL and the mid-range One S, the One V features most of the same software enhancements used across the entire One range of handsets.

"The HTC One V offers the complete package of features for users wanting a beautifully designed, compact and affordable smartphone," said HTC Australia and New Zealand's Country Manager, Ben Hodgson. "The HTC One V is another great addition to our HTC One Series, presenting our customers with a high quality device with a premium camera and audio experience."

The HTC One V has a 5-megapixel camera compared to the 8-megapixel variant on the other One models. However, it retains much of the software features from these models. The One V can take a photo while shooting HD video, will capture still images from already recorded video and has a burst mode that allows continuous shooting.

The One V also comes standard with Beats Audio qualities, a result of HTC's "strategic partnership" with the Beats By Dr. Dre audio company.

The HTC One V can be purchased for $0 upfront on the $30 Optus plan over 24 months. The plan includes $200 worth of calls, SMS and MMS messages, 200MB of data and unlimited access to Facebook, Twitter, LinkedIn, MySpace, eBay and Foursquare social networking services. 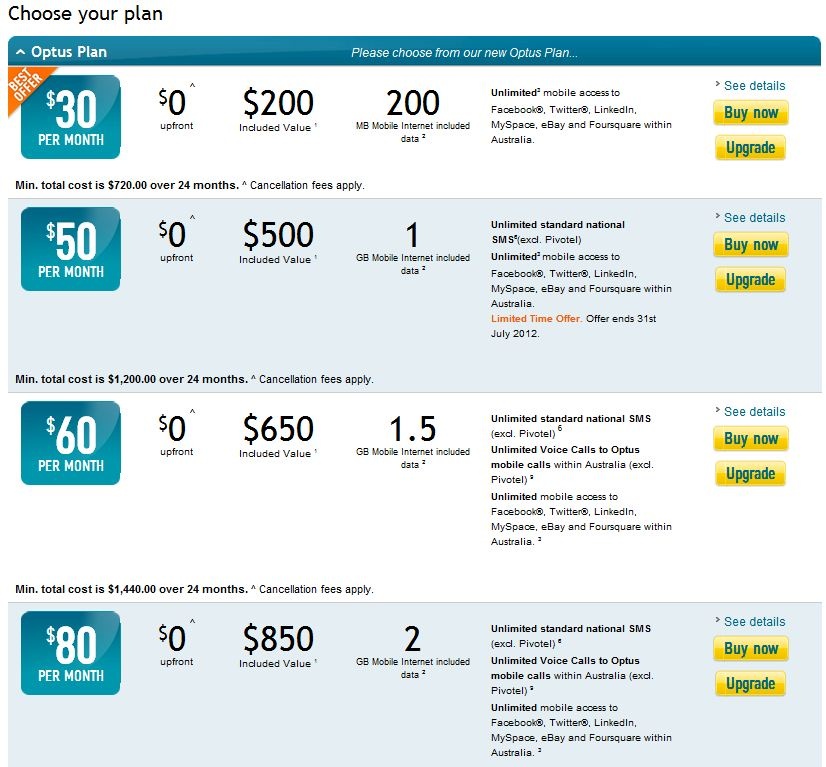