Sharp Australia is airing a series of television commercials to promote its 70-inch LED TV, and will soon reveal an upcoming 80-inch LED TV. The new Sharp AQUOS LC80LE940X will be the largest TV in Australia when it’s launched in August. 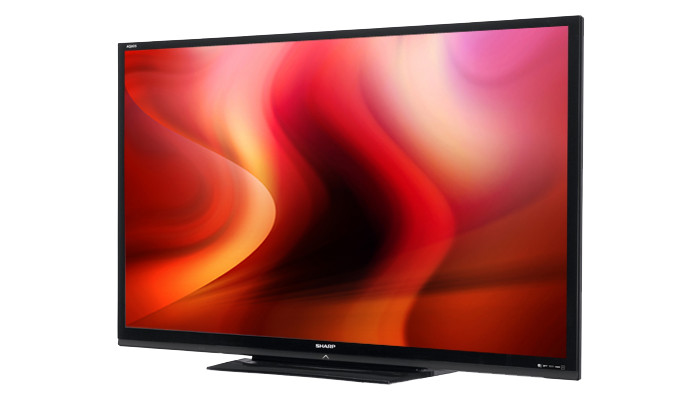 Advertising starts this week, with commercials already showing off the company’s extra-large 70-inch AQUOS LE735X — promotion of the forthcoming 80-inch model, which will be “the biggest consumer television on the Australian market”, will start closer to its “late August” release window.

The 80-inch screen size has more than double the viewing area of an already-large 55-inch panel. Other TV manufacturers like Panasonic, LG and Samsung make their largest TVs around the 65-inch size, and Panasonic has professional plasma displays at 85-inch and 103-inch sizes that do not include a TV tuner.

Sharp has added a few words to the dictionary with the ‘Big is too Small a Word’ campaign, referring to its super-sized TVs as ‘spectacularge’, ‘viewmongous’ and ‘magnormous’.

A representative of Sharp also told Good Gear Guide that the company would be releasing a 90-inch version of LE735X LED TV at “the end of the year”, taking the top-size crown from the 80-inch model.