LG’s EM9600 OLED TV will arrive in Australia in October with a $10,000 price tag attached, according to an advertising document sighted by Good Gear Guide. 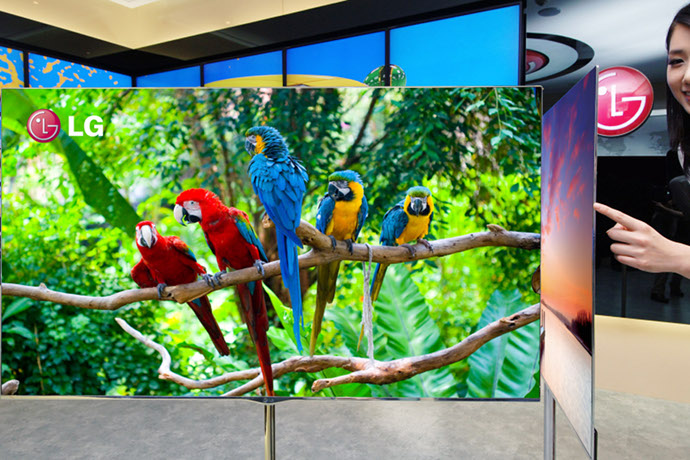 The document says that LG will launch its premium OLED TV in October 2012, in line with the company’s previous estimates of an Australian launch towards the end of 2012 “in time for Christmas”.

The key selling points of the upcoming OLED TV are its 4mm thick chassis and a four-colour sub-pixel technology, which introduces white pixels alongside the standard red, green and blue for a brighter overall picture.

OLED TV technology is still in its infancy, with Samsung also showing a prototype at CES. Sony is also investing in OLED TV production, after releasing a 11in OLED TV in 2009 for $7000. 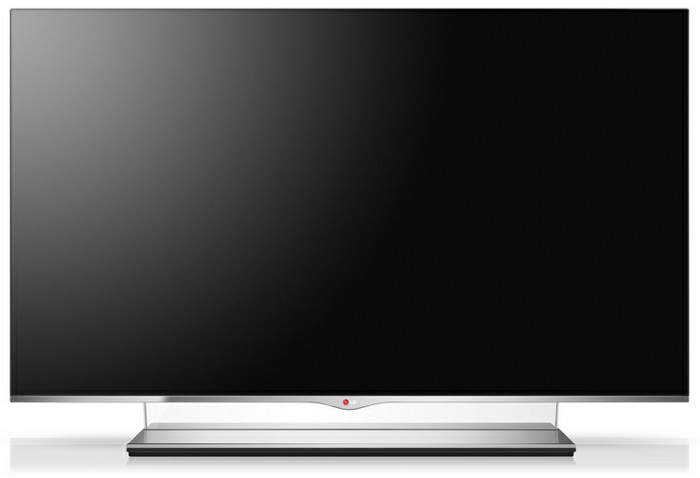 A representative of LG would not confirm any release date or price, telling Good Gear Guide that “all PR/marketing and advertising campaigns are still in the development stage."