German supermarket chain Aldi has admitted it incorrectly advertised its budget $249 Android tablet as having a dual-core processor.

The Bauhn branded 9.7in Android tablet went on sale last week through Aldi stores across Australia. The product was initially advertised as having a "dual-core 1GHz processor" but the Aldi has since admitted it is powered by a 1GHz Amlogic 8726-M3 Cortex A9 processor, which is a single core chip with a separate graphics processor.

"The Bauhn Tablet advertised for sale on 6/6/2012 has been described as including a 1GHz dual core processor," reads the current product page listing on the Bauhn Web site. "The tablet incorporates a 1GHz Amlogic 8726-M3 Cortex A9 processor which includes a single core CPU (Central Processing Unit) and a separate Graphics Processing Unit (GPU)."

The clarification comes after <i>PC World Australia</i> first revealed the incorrect processor description last Thursday. The tablet was discovered listed as a product of Chinese OEM Tsxd (Shenzhen) Technology co. and available to purchase in a "minimum order" of 200 units. 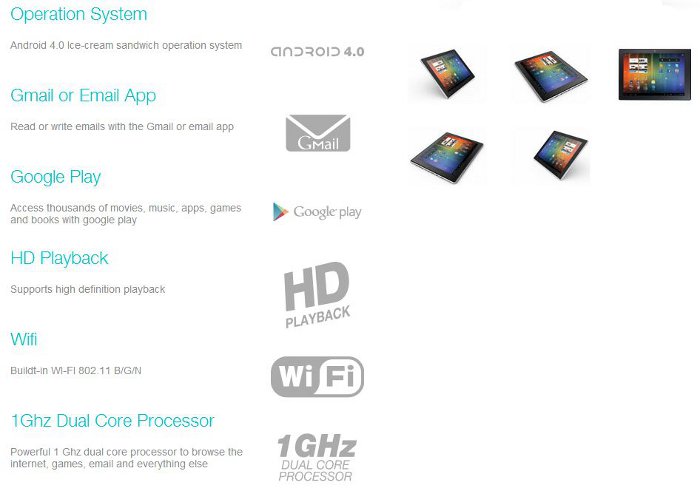 The Bauhn Web site initially listed a dual-core processor as one of the features of the Aldi tablet. The listing was removed late last week, but has now been replaced with a clarification on the processor.

Despite the incorrect advertisement, Aldi is understood to have exhausted stocks of the device across the country. However, the Bauhn home page currently states "more stock coming soon."

PC World Australia has contacted Aldi Australia to clarify stock levels and availability but is yet to receive a response.

Did you buy an Aldi tablet last week? Are you annoyed about the incorrect advertisement? Let us know your thoughts about the device in the comments below!