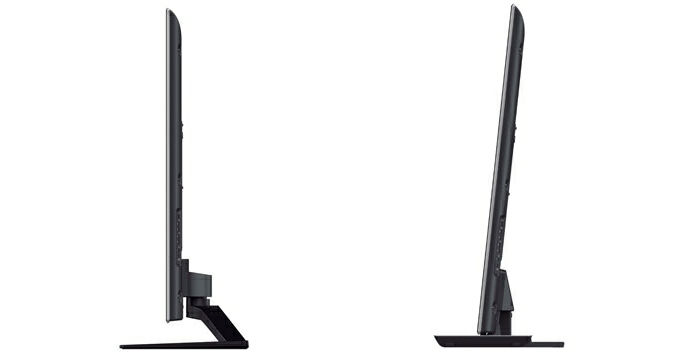 Two of the top TVs released this year are Sony’s BRAVIA HX850 and LG’s LM9600. Both are LED TVs with cutting-edge designs, excellent picture quality and almost identical specifications. We’re comparing the two to see which comes out on top.

While both TVs look modern and stylish, they are distinct from each other. Whichever you prefer is mostly down to personal taste, and your own opinion of which will better suit your decor. 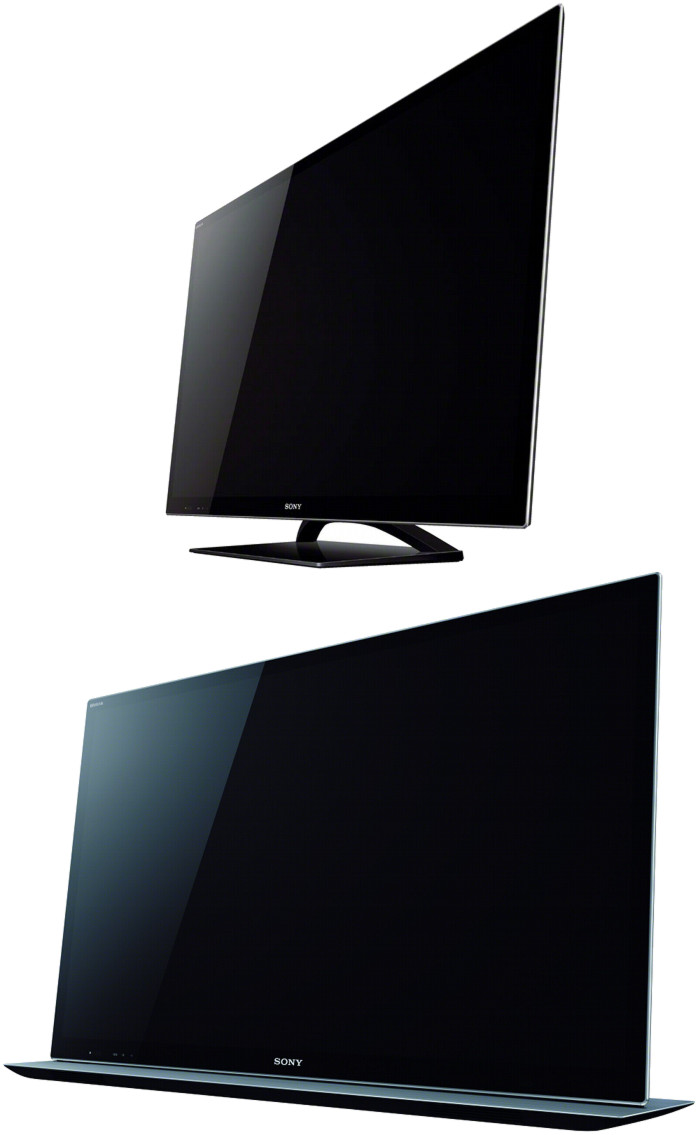 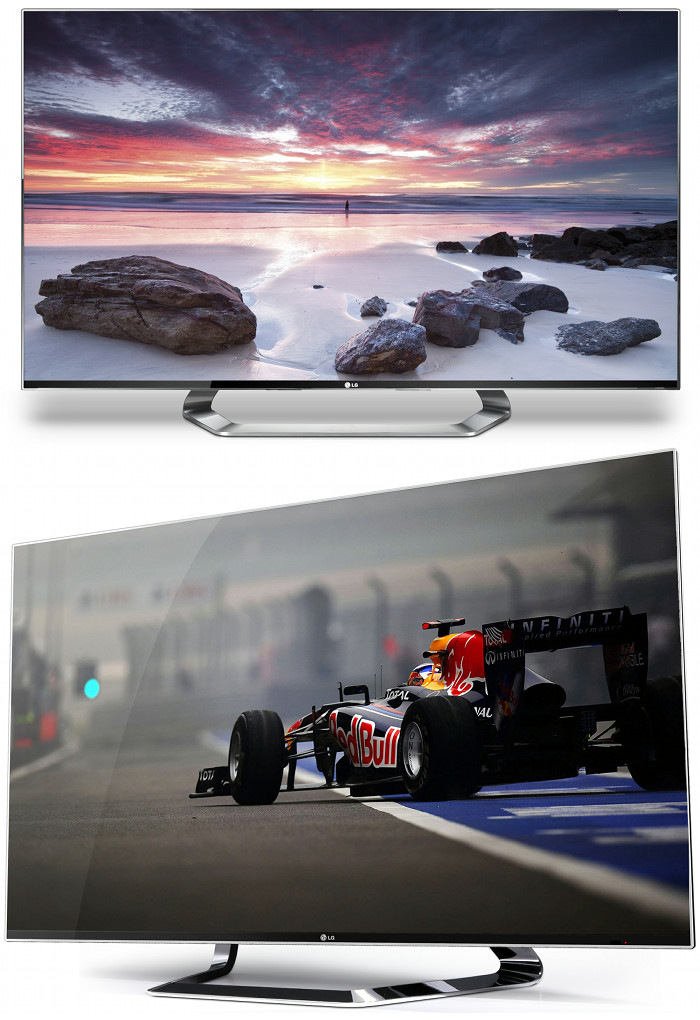 It’s a close call. Personally, we think the LG LM9600 has the edge, but it’s a slight one. The big difference between the two TVs is in the bezel: where the Sony has a bezel of around an inch around the TV’s LCD panel, the LG’s panel extends to within about five millimetres of the chromed edge. Apart from a thin bezel running along the lower edge, the TV is largely borderless and the effect is impressive.

The Sony has a superior stand, though, and the option for a larger stand with more powerful integrated speakers and a six-degree backwards tilt.

The two TVs are almost identical when it comes to connectivity options. Both TVs have four HDMI 1.4 ports including one with Audio Return Channel (ARC). Both have an Ethernet wired network port and integrated 802.11n Wi-Fi wireless. Both have a range of legacy analog video and audio connections like component and composite, although the Sony uses a break-out cable for these. 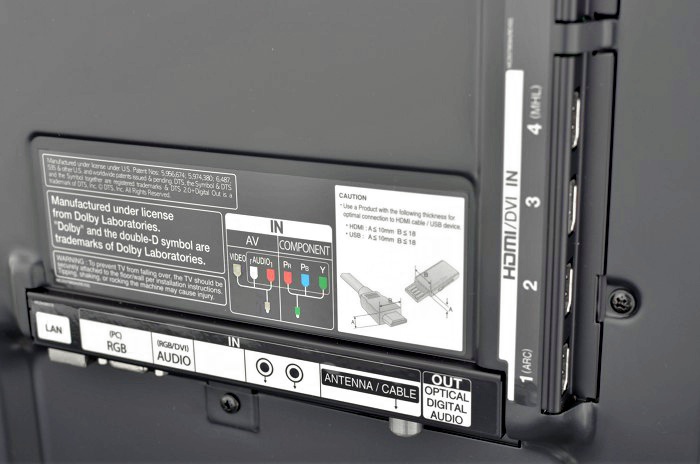 The Sony HX850 has two USB 2.0 ports where the LG LM9600 has three, and the LG’s are more versatile. The HX850’s USB ports are only used to play back videos, music and photos in a limited range of formats, but the LM9600 can handle a huge range of formats and can also record TV shows onto USB media. Both TVs support USB hard drives.

Both TVs have modern Wi-Fi chipsets that support Wi-Fi Direct and Intel Wireless Display (Wi-Di), so they can both create a temporary wireless network to share content from a Wi-Di or Wi-Fi Direct-compatible notebook, tablet, camera or smartphone. Most new products released in these categories should support Wi-Di and Wi-Fi Direct. 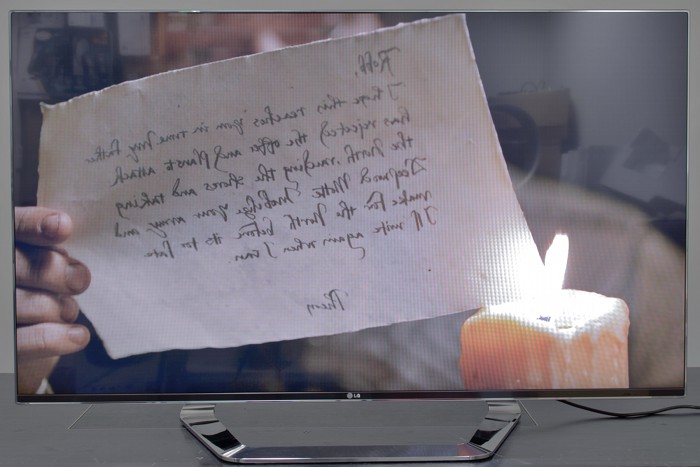 LG has the theoretical leg up on Sony here. The LG LM9600 is a fully backlit LED TV, using sheets of ‘nano’ LEDs, with local dimming to dynamically light up and darken areas of the screen. Sony’s BRAVIA HX850 uses LEDs arranged around the edge of the screen, and doesn’t have any local dimming.

While we found that the LG LM9600 exhibited some backlight ‘bloom’ in some areas of the screen and the Sony HX850 was more uniform, we would still be inclined to choose the LM9600: after adjustments were made on both TVs we were more convinced of the LG LM9600’s ability to display fine levels of contrast and the full detail of a Blu-ray movie.

It’s important to note that both TVs look excellent and both will flatter almost all content that’s presented on them — we’d always recommend you look at them in a store before buying and try out a wide range of videos before you commit to purchasing either.

3D TV content is starting to get more and more popular. The 2012 London Olympics may be broadcast in 3D, and 3D Blu-ray releases are accelerating each month. Both of these TVs handle 3D quite well, but both are equally imperfect. 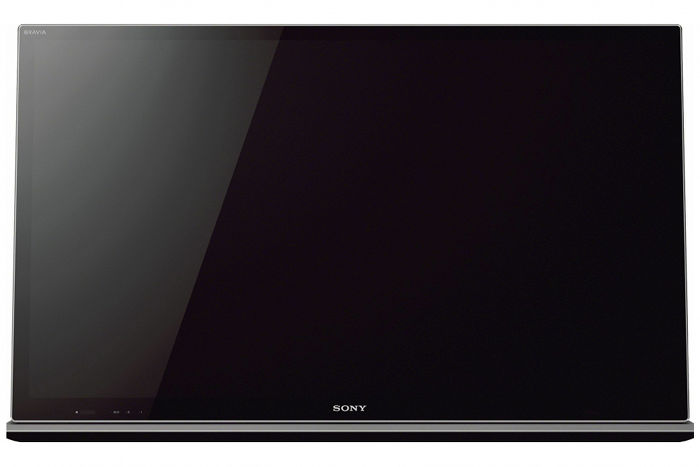 The LG LM9600 uses LG’s ‘Cinema 3D’ technology, using polarisation to split each video frame into halves for right and left eyes. the Sony BRAVIA HX850 uses ‘active shutter’ tech that relies on battery powered glasses’ strobing lenses quickly in time with alternate frames being shown on the TV itself. Both systems are complex, so we’d encourage you to read the fundamental differences in our Active versus Passive 3D article.

We would pick the LG LM9600 for its cheaper glasses and the adjustability of its 3D effect, but for most purposes the two TVs are equal when it comes to displaying 3D: both can create a realistic 3D effect but fast-moving content can display some blurry-edged ‘crosstalk’.

Like most TVs these days, the LG LM9600 and Sony BRAVIA HX850 are packed to the gills with extra features. Whichever feature-set you prefer here is down to personal preference: the Sony extends more towards a curated feed of video-on-demand and streaming Internet TV channels, and the LG has a wider variety of features but less in any one area.

LG’s Smart TV interface works more like a PC: there are hundreds of apps to choose from in a range of categories from gaming to video, and you can pick and choose whichever you’d like to try. The LG LM9600 also has a built-in Web browser so you can search for content on a big screen.

LG’s Wii-esque Magic Remote trumps the standard clicker of the Sony HX850, and you get a standard remote with the LG LM9600 as well. You can use the Magic Remote to navigate on-screen like a mouse by waving it, which makes inputting text much easier than with a normal remote keypad. The LG remote can also work like a microphone, receiving spoken words or phrases and translating them into text.

These two TVs compete on almost-equal terms: the LG is $500 more expensive than the Sony in the 55in screen size, and the Sony is also available in the smaller and cheaper 46in. 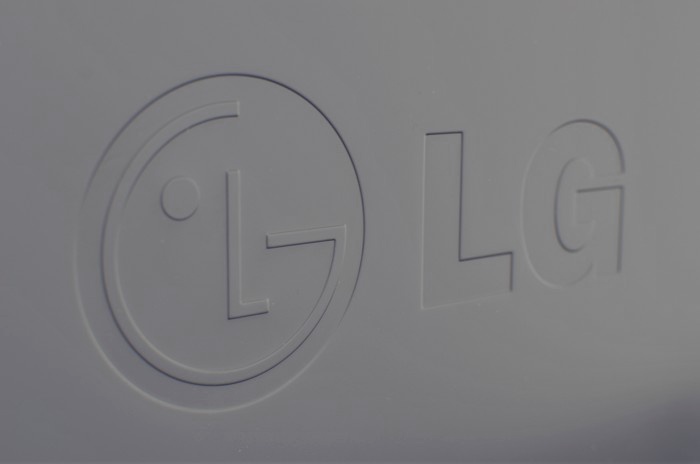 We would award winning marks in this comparison to the LG LM9600, for its slightly better picture quality, superior design, and wider range of features and added extras. It is a close race though, and this comparison also goes to show that if you don’t need these extra features, the Sony is a good performer and surprisingly cheap.