The Australian Government has begun a parliamentary inquiry into technology prices, and will report on whether Australians pay more for IT hardware, video games, e-books, music and videos sold online than buyers in the US, UK and the Asia-Pacific. 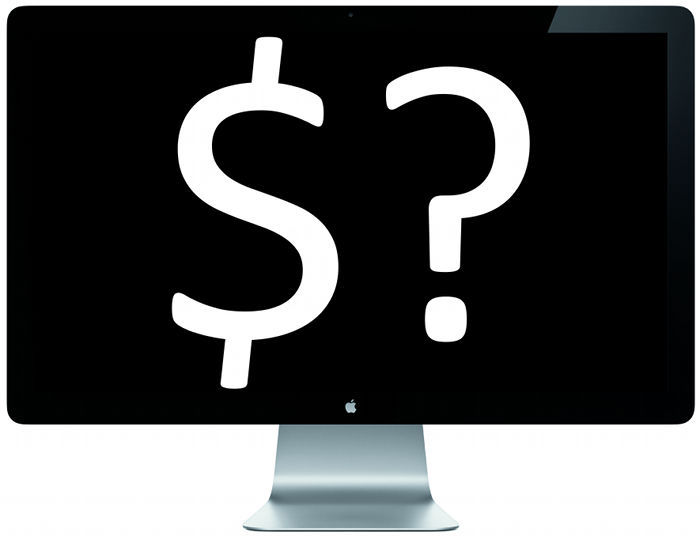 The IT pricing inquiry was announced last month, and will be conducted by the House of Representatives Standing Committee on Infrastructure and Communications under Nick Champion MP.

Correspondence from Minister for Broadband Stephen Conroy sets out the scope of the inquiry:

“Over the course of the last year, there has been growing interest in the differentials that exist in prices for IT hardware and software sold in Australia, compared to others [sic] markets such as the US or the UK. This differential has become more noticeable with the appreciation of the Australian dollar relative to the US currency and may lead to consumers purchasing hardware or software from overseas suppliers.”

Previously, the Productivity Commission concluded that ‘regional pricing’ adversely affected Australian consumers, forcing them to pay higher prices than were available internationally. Senator Conroy’s correspondance notes that the Commission “formed the view that the arguments of IT vendors was, generally, “not persuasive”, especially in the case of downloaded music, software and videos.”

The local Internet economy is worth about $50 billion per year to Australia, 3.6 per cent of the country’s GDP. Conroy’s letter to the Standing Committee on Infrastructure and Communications outlines the danger that price disparities have on local businesses and consumers, saying that price rises of up to 80 per cent exist locally versus internationally. The Australian Government may also be overpaying for its IT — $2 billion annually is spent on Government IT components.

The full terms of reference for the inquiry are as follows:

Noting the estimated value of the Internet to the Australian economy, and the importance of competitively priced IT hardware and software being made available to business, government and the community, the House of Representatives Standing Committee on Infrastructure and Communications is asked to inquire:

(a) Whether a difference in prices exists between IT hardware and software products, including computer games and consoles, e-books and music and videos sold in Australia over the internet of in retail outlets as compared to markets in the US, UK and economics in the Asia-Pacific;

(b) Establish what those differences are;

(c) Determine why those differences exist;

(d) Establish what the impacts of these differences might be on Australian businesses, governments and households; and

(e) Determine what actions might be taken to help address any differences that operate to the disadvantage to Australian consumers.

Federal Member for Chifley Ed Husic has commented positively on the launch of the inquiry. Husic has previously called for investigations into the pricing of IT in Australia, and said in a statement:

““For too long, businesses and consumers have asked: why does it sometimes cost up to 80 per cent more to simply download software in Australia compared to overseas. The problem’s been IT vendors have seemed unwilling to explain why software and hardware costs more in Australia.

“This Inquiry gives an opportunity for businesses and consumers to have their say on IT prices. But it also gives IT firms a chance to educate the public on the factors they take into account when shaping their pricing approach.”