HP will cut 27,000 jobs and ‘rationalise’ its product line-up as apart of a two year long restructuring process that will “simplify business processes, advance innovation and deliver better results for customers, employees and shareholders.” 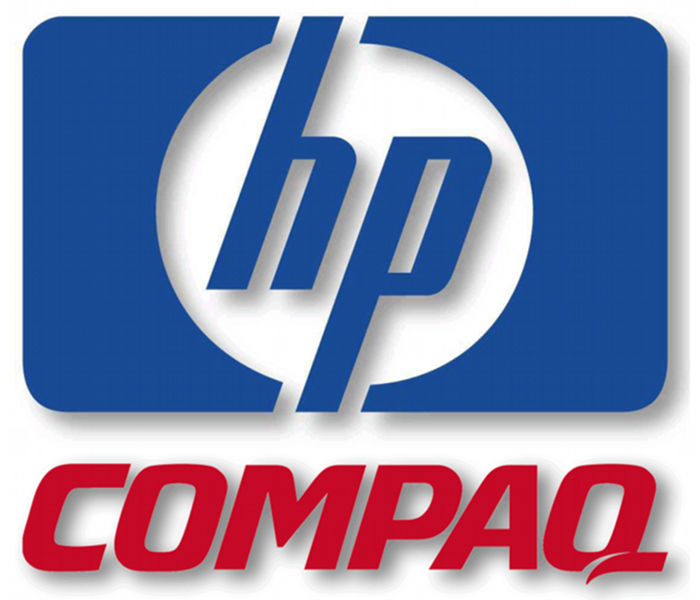 The 27,000 jobs represent a full eight per cent of the HP workforce globally. AP reports the lay-offs are the largest in the company’s 73-year history.

Although HP’s media release and second-quarter market earnings statement did not indicate the regions where the job cuts would be made, it is possible that the restructure will see the newly-consolidated Printers and Personal Systems division shed workers.

The overall restructure will save HP around US$3.5 billion — money which will be reinvested in research and development, with the company investing in “innovation and differentiation” in printing and PCs, as well as emerging areas.

Also mentioned in HP’s media release were savings from “non-headcount cost reductions” including “SKU and platform rationalization”: a reduction in the number of products and product variants offered to resellers. HP currently offers its 10 notebook and 13 PC products with a range of CPU, RAM and hard drive options — at a total of 21 PC variants and 22 notebook variants, the restructure would likely see this number minimized.

HP’s earnings release notes that the future of the Compaq brand is not safe. The company is conducting an ‘asset impairment analysis’ to determine the true value of the Compaq trade name — in financial jargon, an impaired asset is one worth less in the market than a company’s balance sheet states.

An HP spokesperson told The Verge that HP will dissassociate the Compaq brand from the HP name in the US, and use it on a discrete line of budget PCs. Since its absorption into HP in 2002, the Compaq name has been used in the US on a range of ‘HP Compaq’ products. In Australia, HP runs the Compaq brand under its own name and sells budget Compaq-branded Presario notebooks and PCs.

Recent innovative products like the Z1 all-in-one workstation and t410 Smart Zero thin client have been a breath of fresh air for HP. The company struggled in 2011, which ended with it cutting CEO Leo Apotheker, after a series of troubling events including the launch and quick death of the HP Touchpad and ongoing rumours of a possible sale of the entire PC division.