Video game retailer GAME Australia has followed its UK parent company into administration, leaving an uncertain future for its 92 stores and hundreds of staff around Australia.

The company is yet to confirm the impact of the administration on its products, with the status of existing game orders unclear. The chain was expected to stock the long-awaited video game Diablo 3 tomorrow, and customers who pre-ordered the game online may not receive their copies. 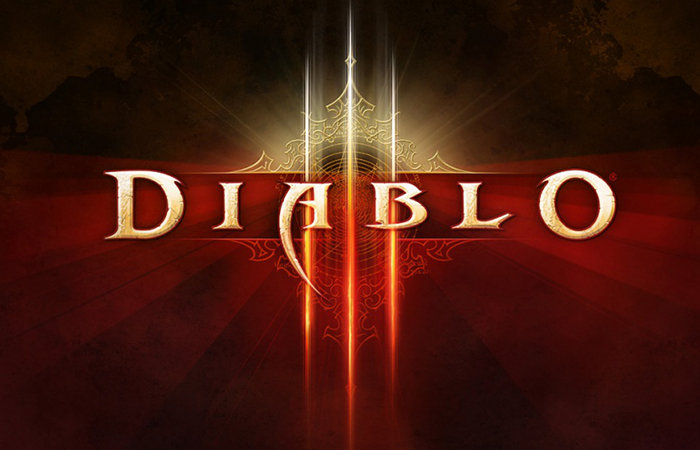 This morning, all GAME stores across Australia were sent an email stating that the company had gone into administration.

The front page of the GAME Australia website has been updated in the last hour with an advisory on the company's financial situation from administrators PriceWaterhouseCoopers:

Most confusion around the game chain’s adminstration centres around the imminent release of Diablo 3. The game’s servers unlock at 5PM on Tuesday 15th May, and gamers who ordered from GAME’s online store expected to receive the game by mail today and tomorrow.

Customers are still able to place orders online for most video game titles from the GAME website. While the GAME Diablo 3 landing page is still accessible, no copies of the game are available to order online.

Part of the advisory on the GAME website addresses game pre-orders that have already been placed:

"We are still working to clarify the status of pre-orders. At this stage we are intending on honouring certain pre-orders placed on the Diablo III and Max Payne new releases. We will provide clarity on these and other new releases in due course.

We are not able to refund customer deposits and customers who have paid a deposit for a pre-ordered item at this stage should continue to monitor the website for further updates."

Staff members from some GAME stores informed Kotaku that the company wouldn’t be receiving copies of Diablo 3 “due to payment issues with its shipping companies”.

Some GAME customers are reporting that their copies of Diablo 3 have been shipped. Overclockers.com.au forum user ‘DTG’ supplied GoodGearGuide with screenshots showing the status of his order on the GAME and Australia Post websites.

The GAME website lists his Diablo 3 parcel as ‘shipped’ on Friday 11 May, and an Australia Post tracking document saying the parcel was ‘ready for despatch’ from an Australia Post business centre as of 9AM this morning:

'DTG' says that over the weekend, his order was fulfilled in four stages from the initial 'pre-ordered', to 'pending' (when his credit card was charged for the game minus a $10 deposit), then to 'packed' and finally 'shipped' with a link to his Australia Post tracking document.

He told GoodGearGuide that he ordered the Collector's Edition of the game on May 1, during a second batch of last-chance sales for the popular special edition.

Diablo III Update: online preorders will be fulfilled. If you preordered in-store please contact that store regarding availability of order.

GoodGearGuide understands that some customers have been contacted by GAME staff to advise them that their in-store pre-ordered copies of Diablo 3 will be available from tomorrow onwards.