HP has announced the t410 All-In-One Smart Zero Client, a thin client PC that only consumes 13 Watts and can be run using Power over Ethernet.

Announced at HP's Global Influencer Forum in Shanghai amongst a slew of Ultrabooks, 'Sleekbooks', workstations and printers, the t410 All-In-One Smart Zero was overshadowed by more anticipated products. 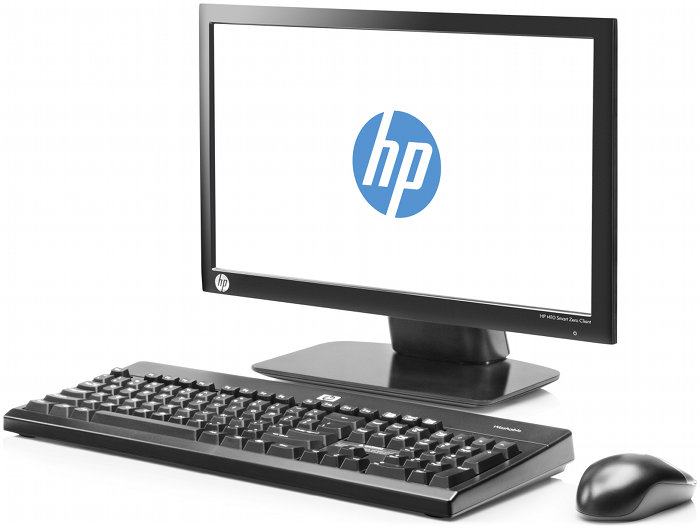 It is one of HP's most interesting new releases, though, with a list of specifications that reads more like a smartphone than a desktop PC. The t410 is powered by an ARM Cortex-A8 processor from Texas Instruments, which has been used in the Galaxy Nexus Android phone, Apple iPhone 4, iPad 1 and many other mobile devices. The t410's 1GB of embedded DDR3 RAM equals the new iPad and Samsung Galaxy S II, but is outclassed by the recently announced LG Optimus LTE2.

Being a thin client, the HP t410 relies on a server or blade PC for most processing-intensive tasks. Running a fleet of thin clients and blade infrastructure can significantly cut power consumption for a business.

The HP t410 is an all-in-one, built around an 18.5in monitor with a resolution of 1366x768 pixels and 200 nits of brightness. Using LEDs as an efficient lighting source, the monitor's power requirements are included in the 13 Watt rating of the t410.

The t410's power requirements are extremely low. A standard desktop PC in a workplace environment consumes around 100 Watts not including the monitor, and the most efficient thin clients consume around 10 Watts. HP's t410 includes an 18.5in monitor for only three more Watts; a comparable Samsung 19in all-in-one thin client is rated at 45 Watts. 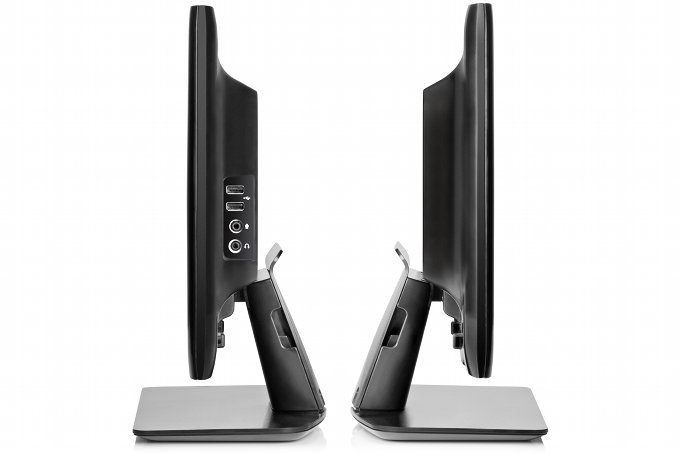 Since it doesn't have a full operating system or local storage on-board, the HP t410 All-In-One has only 2GB of eMMC flash memory built in. The t410 will be able to run Citrix XenDesktop, Windows 7 over RDP and RemoteFX, VMWare View and Teradici PCoIP thin client software.

The new HP thin client will ship with a 24 Watt AC power supply, but will be able to run off Power over Ethernet. Using the one cable for network access and power, the t410 All-In-One only requires a single Ethernet cable to be plugged in for full functionality. If PoE is used, the HP t410's networking runs at a maximum of 100Mb/s; external power lets the t410 use its Gigabit potential. Power over Ethernet's latest standard can supply up to 25.5 Watts of power through a standard cable.

The HP t410 All-In-One Smart Zero includes four USB 2.0 ports onboard as well as audio input and output, has an internal stereo speaker, and ships with a USB keyboard and USB mouse.