Sony has dropped over half of its existing TV line-up, with only nine TVs to be released this year. The line-up has been simplified from 2011’s 22 models, with the NX series discontinued and the HX and EX series consolidated into four models. 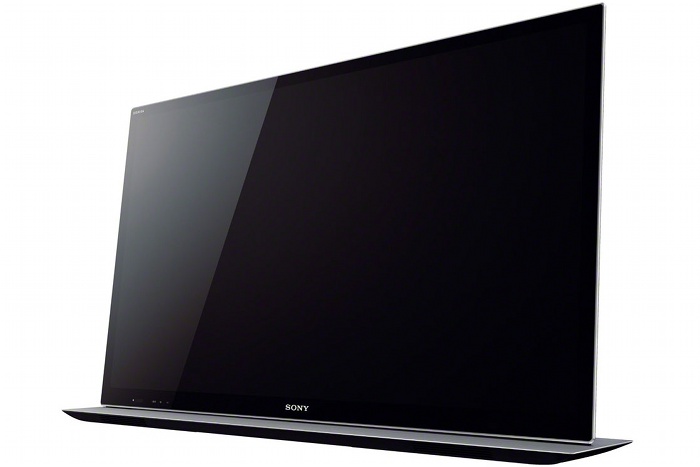 Sitting at the top of the range is the Sony HX850. Evolving from last year’s Sony HX820, the HX850 uses local-dimming edge LEDs and Sony’s updated X-Reality PRO picture engine driving a Full HD 1080p LCD panel. Sony rates the TV with its MotionFlow XR 800 moniker — 200Hz refresh rate with a scanning backlight for better motion performance. According to Sony Australia’s managing director Carl Rose, the HX850 is unmatched for picture quality: ““Put simply, we believe the BRAVIA HX850 is the best TV on the market.

We’ve done our research and we know that while the advent of Smart TV is changing the way we watch TV, the number one consideration when choosing a TV to buy is still outstanding picture quality — something we will never compromise on.” The Sony HX850 competes with LG’s full-array LED back-lit LM9600, Samsung’s local-dimming Series 8 LED TV, and Panasonic’s VT50 plasma, all of which tout improved picture quality over last year’s models. The HX850 will be available in mid-May in 55in and 46in sizes, with prices still to be confirmed.

The rest of Sony’s line-up includes the HX750, which is available in 55in, 46in, 40in and 32in screen sizes, the 46in and 40in EX650, and the 26in EX550. The HX750 loses the HX850’s local-dimming LEDs and Corning Gorilla Glass screen finish, but still has built-in Wi-Fi and full access to Sony’s Entertainment Network and app line-up.

The upcoming Sony EX series TVs are differentiated by size and screen resolution: the EX650 is a Full HD 1080p edge LED TV in the larger 46in and 40in screen sizes, while the EX550 is a 26in 720p model. Both the EX650 and EX550 can both access Sony’s Entertainment Network.