Nikon Australia has issued a recall for a battery used in digital SLR cameras and compact system cameras including the Nikon D7000 and Nikon 1 V1. 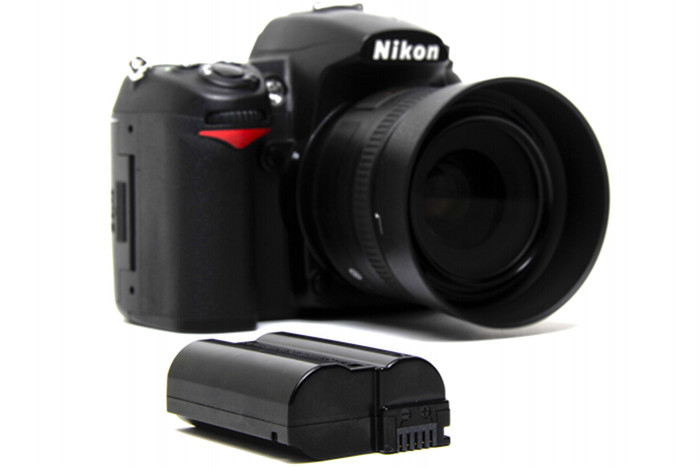 The recall only affects batteries purchased after 29 February 2012, whether they were sold individually or in a package with a camera.

Affected batteries have serial numbers with either of the following sequences: 201XXXXXEXXXXX or 201XXXXXFXXXXX. The batteries were sold until April 15, individually and in retail packages for the Nikon D800, Nikon D800E, Nikon D7000 and Nikon 1 V1 cameras.

While the My Nikon Life Australia web page says that the company has received no reports of this problem from the market, a Nikon USA service advisory says that there have been seven confirmed incidents worldwide. 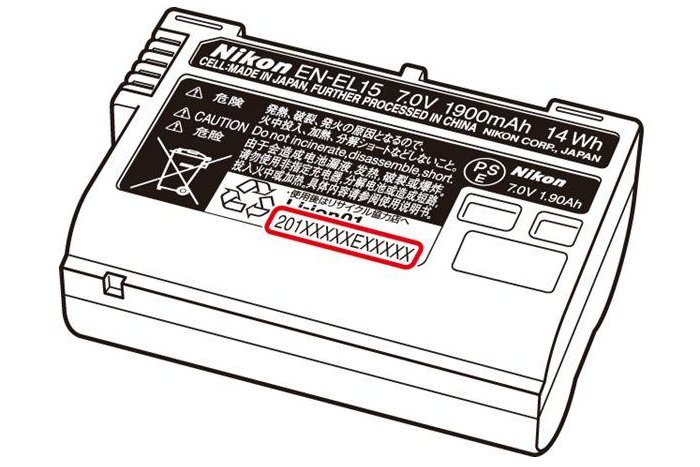 Nikon says that no injuries have occurred due to the batteries’ defects, but “has initiated this recall of the affected lot numbers as a reflection of its commitment to safety and product quality.”

The Nikon EN-EL15 battery replaced the EN-EL14 in late 2010, debuting with the D7000 semi-professional digital SLR. While the company’s cheaper D3100 and D5100 DSLRs use smaller battery packs, the cell is also used in the compact Nikon 1 V1 mirrorless camera. The newly-released Nikon D800 and D800E also use the EL15 battery. Customers with affected batteries have been told to contact Nikon Australia by phone on 1800 810 259, or by email at recall@nikon.com.au.